It’s officially been ten years since I began this weekly column.

(And so much of the world has changed.)

In September of 2011, my son was four years old, and my daughter was yet to be conceived.

9/11 happened only a decade prior, and the wounds were still so fresh.

Donald Trump was a loud-mouth reality television star, and Barack Hussein Obama the President. Joe Biden was VP, Obama’s wingman, and wasn’t-yet-known for his signature aviator sunglasses. (Or for calling people “Folks.”) 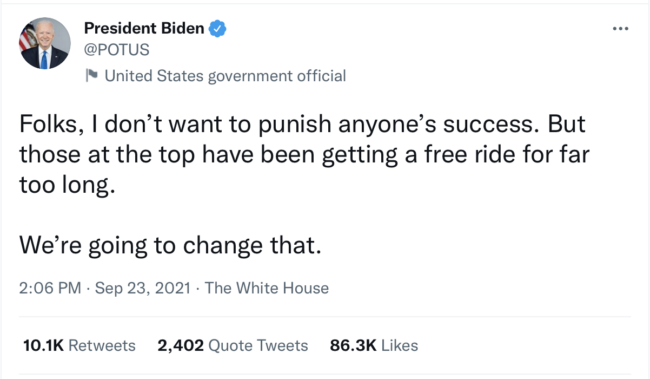 James Gandolfini was alive, and no one knew he had an odd-looking kid. Joe Biden’s son Beau was also living, as were Tony Bourdain, David Bowie, and Ruth Bader Ginsburg.

The United States was mired in the after-effects of The Great Recession, which was the biggest thing to happened since 9/11. (The two defining events of GenXers lives, up until the pandemic. Probably Millennials too, now that I think about it.)

Most people weren’t using social media yet, in 2011, so no one had heard of fake news, and anti-vaxxers were a small subset of the population who mostly got grumpy about the measles.

Oh yeah, one more thing. The New York Football Giants, now the laughingstock of the NFL, were about to win the Super Bowl. (Go Eli!)

If you had told me in September 2011 that my column would turn into a diaristic, long-running critique of American culture and politics, I would have stared like you had a magical-third-eye in the middle of your forehead. 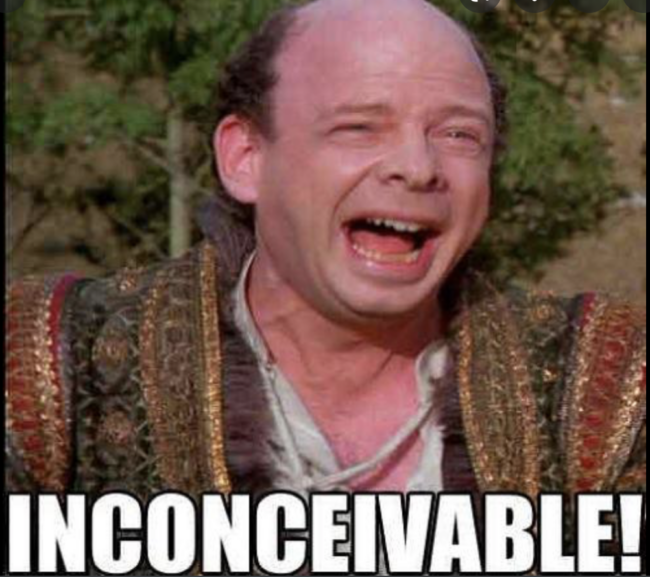 Those first few weeks, in September 2011, I reviewed several books at a time, just a couple of paragraphs each, and my signature style was still to come.

It wasn’t until Thanksgiving, when my mother-in-law banged on our door at night, brandishing a .45 handgun, afraid of intruders, that things fell into place.

I felt compelled to tell that story, and then connect it to a photo book by superstar Taryn Simon, and the rest, as they say, is history.

These days, my mother-in-law, (who was one of the smartest, fiercest people I’ve ever known,) is in a near-vegetative state, due to the ravages of Alzheimer’s disease.

As bad as the pandemic has been for many people, (in particular those who lost loved ones to Covid,) I’ve had my hands full, battling my wife’s clinical depression, and then watching Bonnie’s brain melt, day by day, until there was nothing left.

Being Trapped in Paradise, walking in circles, with the beautiful mountains as a backdrop, would have been a nice way to spend a plague year-and-a-half, (in theory,) but I can’t say as I enjoyed it much.

Writing for you each week, having an outlet for my emotions, and a desire to share my experiences with others, (so they might have better lives,) was a big part of what kept me going.

Thank you very much!

I’m not going to review a book today, as it’s the rare week when I’m writing on a Wednesday, and I thought a 10 year anniversary was enough reason to freestyle, and celebrate the achievement.

Tomorrow, I’m going to Albuquerque for the first time in 18 months.

I came home from the Burque on March 8, 2020, from my trip to Houston, and then never left. (At least until I went to Amarillo a year later, to get my first vaccine shot.)

The plan is to eat my favorite food at The Frontier, visit with my friend Jim Stone, speak to one of his UNM classes, and then see an art exhibit at the UNM Art Museum with a new buddy who writes for the Albuquerque Journal.

It is highly likely I’ll be able to tell you about it next week, if the food and art are any good, but after 18 months, even shitty water tastes delicious when you’re dying of thirst.

I’d be remiss if I didn’t take a second to thank Rob Haggart, the founder and editor of this website.

These days, I get a lot of compliments for my honesty and vulnerability, as it’s literally become a part of my “personal brand.”

And that stems directly from the advice he gave me, when I first began writing here in 2010. (The weekly column came a year + into my tenure at APE.)

Rob has always given me creative freedom, and let me stretch my wings from a place of trust.

But at the very beginning, he did give me a particular piece of advice.

“Be honest,” he said, “and write what you really think.”

“But Rob,” I replied, “if I’m honest all the time, writing about the industry, won’t I burn bridges? Isn’t that a bad idea, as I’m just trying to make a name for myself?”

“You might burn a bridge or two,” he said, “it’s true. But in my experience, you’ll open many more doors by telling the truth, and those people who don’t want to work with you, those few bridges you burn, they probably weren’t the right people to work with anyway.”

“That makes sense,” I said.

We’ve been going strong each Friday, ever since, and I can say, without exaggeration, that Rob’s unwavering support, and his belief in me, changed my life forever.

And see you all next week!

(ED note: I had a great trip to ABQ, and will write a travel piece with exhibition reviews for next week’s column.)