How did we get here?

And the moment when a nice, male nurse first stuck a needle in my arm, in Amarillo, Texas, in early March, seems like it just happened.

I can taste the tang of the barbecue sauce from Tyler’s, as we slathered it all over a huge tin of baby back ribs, and a pound of slowly-smoked brisket.

The jalapeño creamed corn was amazing, and the bread pudding was even better.

It might have been yesterday, according to my consciousness, but then again, it was four months ago. 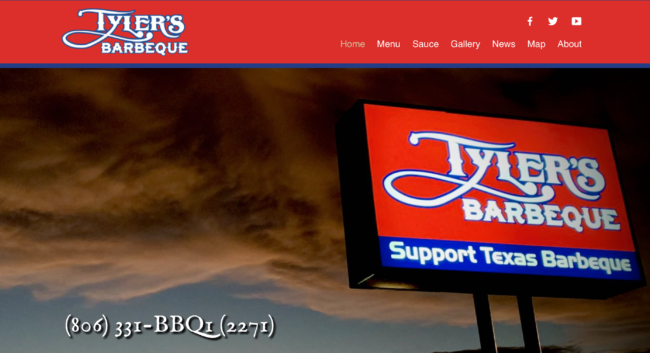 The Pacific Northwest, which is typically rainy and cool, has been trapped under something called a heat dome, and if I read the news correctly, it just killed 500 people in British Columbia.

Here in mountains of Northern New Mexico, where it’s normally hot and dry this time of year, we’ve had ten days of cold rain, with dense, gray skies, and people are starting to talk about Seasonal Affective Disorder.

My daughter’s always said she loved gray days, (since it’s sunny all the time here,) and even she changed her mind, claiming she doesn’t want to live in Portland anymore.

She misses the sun, and that’s saying something.

It’s almost enough to remind me of the time, early last September, when a snowstorm hit just after Labor Day Weekend, and birds literally dropped dead, falling from the sky in droves.

End times stuff for sure.

I mean, much better?

Have you gotten Donald Trump out of your head yet?

Have you seen “Mare of Easttown?” 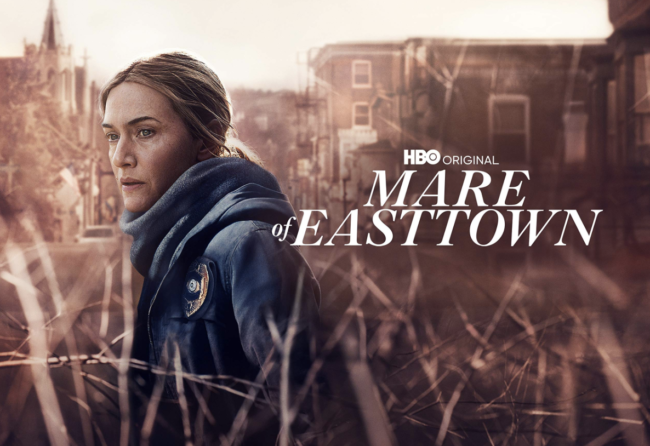 Do you care the Phoenix Suns are going to the NBA Finals? Or that England beat Germany at Euro 2020?

Did you know Euro 2020 was being played in #2021, but they didn’t bother to change the name, likely b/c it would have meant a whole new round of paying the graphic designers and branding experts?

Were you aware the Olympics are about to start in Tokyo, even though vaccination rates in Japan are low, and the whole thing might turn into the biggest super-spreader event of all time?

Do you remember when you’d never heard the term super-spreader before?

Can you recall #2019, when Corona was just a Mexican beer brand, or the Spanish word for crown?

The thing about terror is you feel it.

It’s not an intellectual concept.

It’s a physical sensation, (a triggered state, if you will,) when fear is so overwhelming that parts of the body, like the pre-frontal cortex, shut down a bit, and we’re left as half-people.

Terror makes people hunt witches, or choose to die rather than get a little needle in the arm to prevent disease.

That kind of emotional insanity, when we do counter-productive things, and spin brain circles until we’re ready to explode, it’s hard to remember what it feels like, once passed.

Which is the reason Nazis made a comeback last year, because there are so few humans still alive who survived their reign of evil in Germany back in the 1930’s and ’40’s.

These days, tens of millions of Americans have been convinced there are “some very fine people” among the Nazi contingent, and that wasn’t even a #2020 quote. 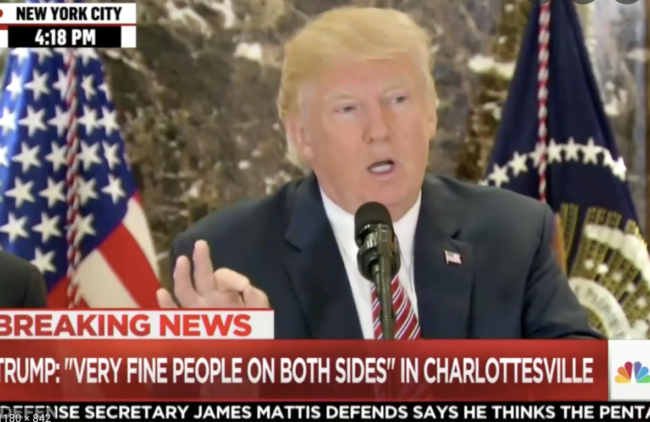 #2021 is half over, and while I was desperate for #2020 to arrive, given #2019 left me breathlessly exhausted, I most certainly regretted my foolishness.

So I’m happy we still have another six months in #2021, because I’ve finally begun to feel human again, and safe, and I’m not ready to give that up.

I admit, this column is stream of consciousness, (even for me,) and it might be because it’s the last week before my staycation, and my brain is mostly cooked.

Or it could be that I just finished looking at “Jesus Fucking 2020,” an absurd little ‘zine that showed up early last November, by the artist and critic Andrew Molitor, and it totally channels the energy from that space in time.

So let’s call that a trigger warning, shall we?

If you’d rather not be reminded how you felt back then, I’d recommend you skip the photos below.

It’s not that they’re disturbing, necessarily, though the deep-black-color-palette references horror films, and there are images of screaming.

Rather, I think it’s just weird and nonsensical enough to give you flashbacks to October #2020, right before the US presidential election, when it seemed the entire fate of the world hinged upon what happened in the subsequent months.

Knowing what we know now, do you understand why I obsessively wrote about DJT for five years?

Why I feared for my children’s future, from the moment I heard him exclaim, “Not a puppet. You’re the puppet.”

It all came to pass, the very worst of it, with millions dead around the world from the pandemic, and chaos in the streets of America.

And for much the US, things are so much better than they were back in the autumn of #2020.

When one might rightly have wondered whether we’d gotten stuck in a Groundhog Day loop, only every day was Halloween.

Which Andrew Molitor speculated, as he created his ‘zine back in October of last year.

He writes fake scenes in the ‘zine, which is a conceit I’ve played with in the column several times over the years, but not lately.

My favorite part is the repeating joke that Zoom is better than nothing, because how many times did we all say that?

I just decided to take a summer break from my Antidote online educational program, as the system we’d set up for a stay-at-home world, in which people were so very lonely, no longer seemed as relevant.

We’ve moved on, here in the US, (thanks to our abundance of vaccines,) but forgetting how we got here would be a huge mistake. 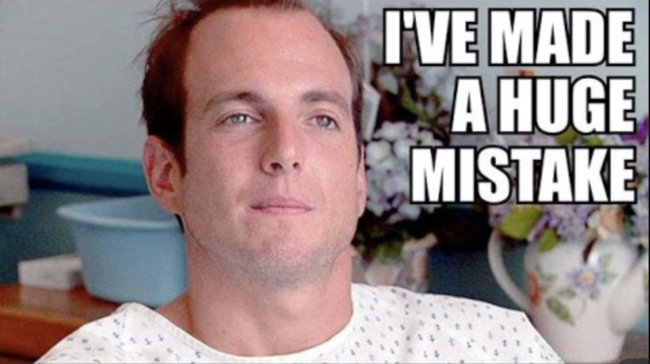 So please forgive Andrew’s blasphemous title, if you’re particularly religious, as I think he meant no offense.

It was the right combination of words, back in 10/20, to capture the flavor of the moment.

And as he lives in the Pac Northwest, I’m sure he’s currently baking his _______ off, trying to stay cool and not die.

It’s like that old expression: out of the frying pan, and into the fire.

So as Andrew wrote on the back of his ‘zine, “Be good to one another,” and I hope you have a lovely 4th of July weekend, if that’s a holiday you celebrate.

See you in a couple of weeks.

To learn more about Andrew Molitor, visit his blog here 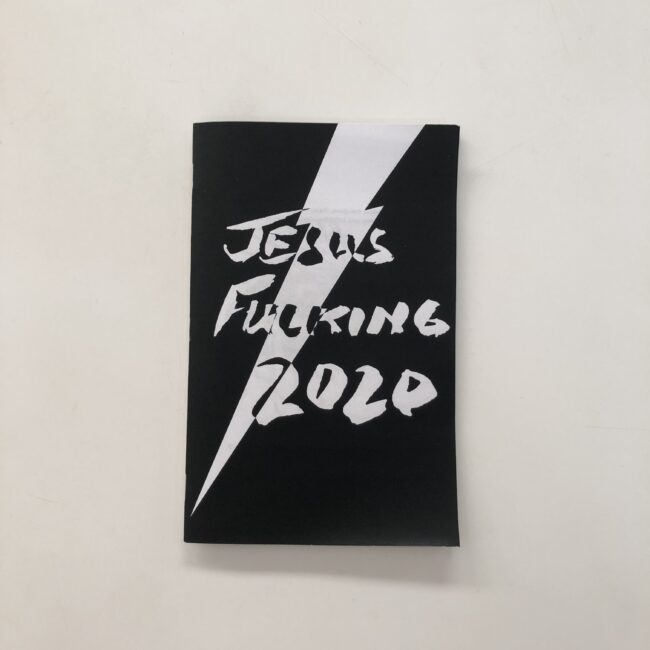 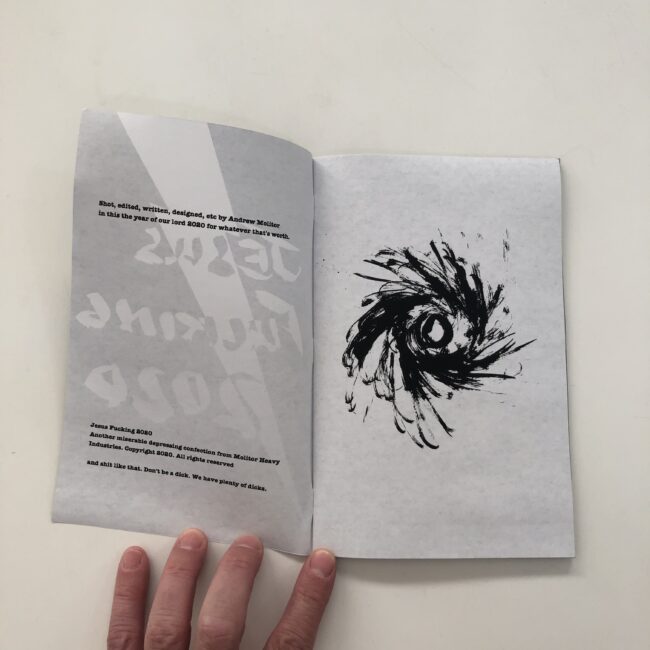 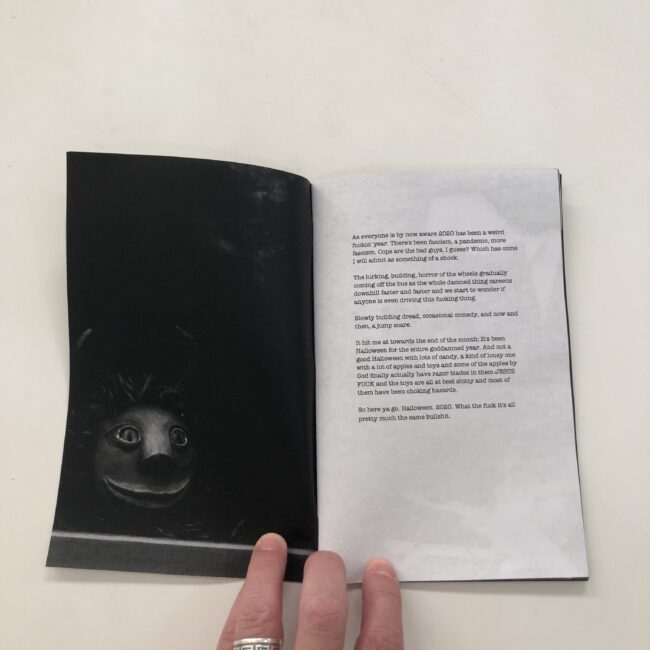 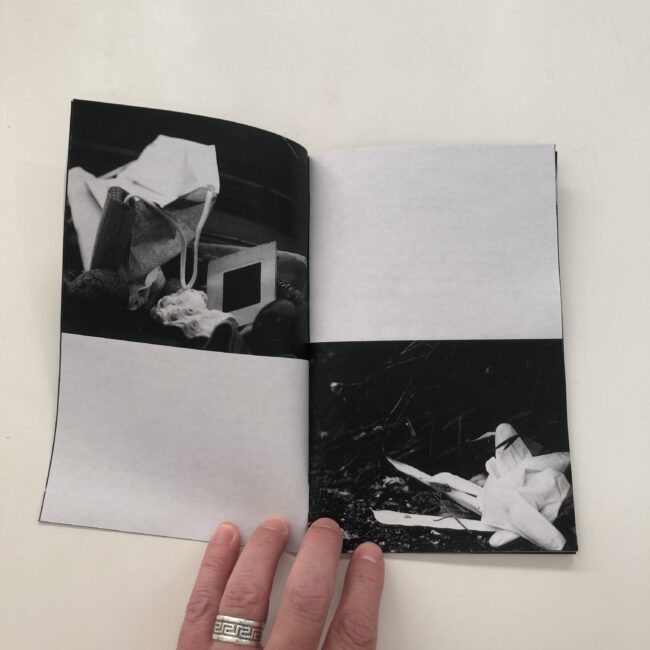 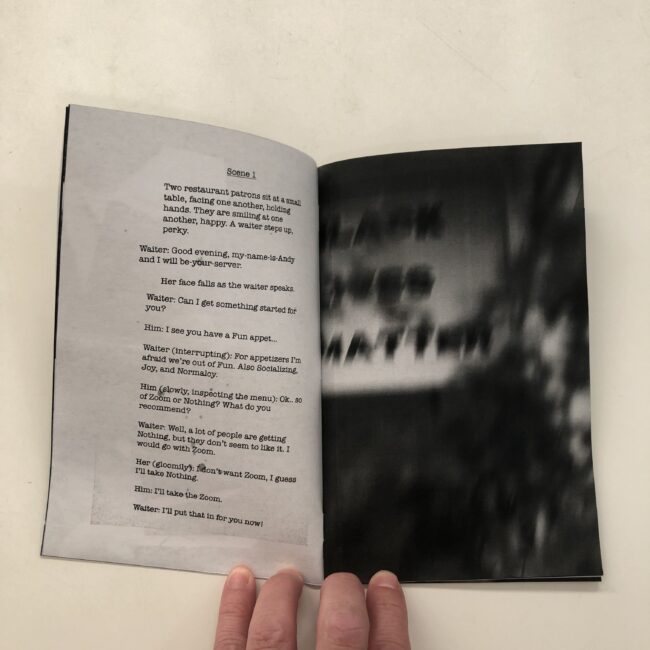 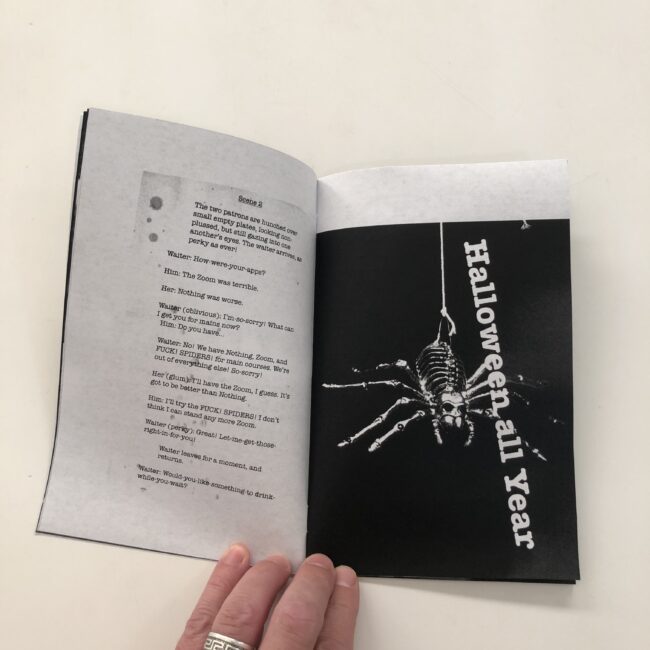 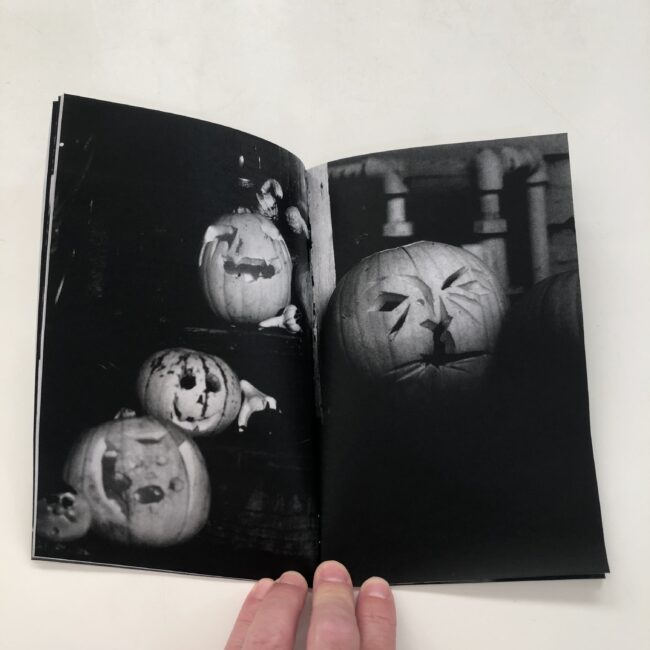 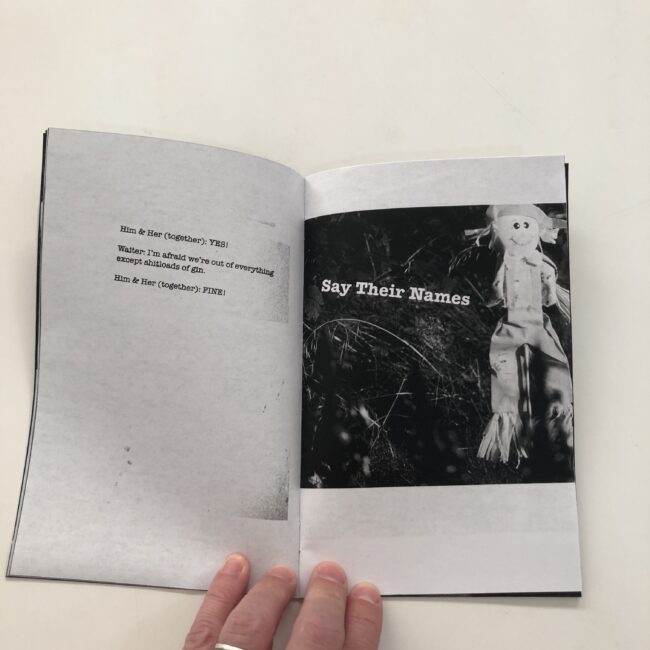 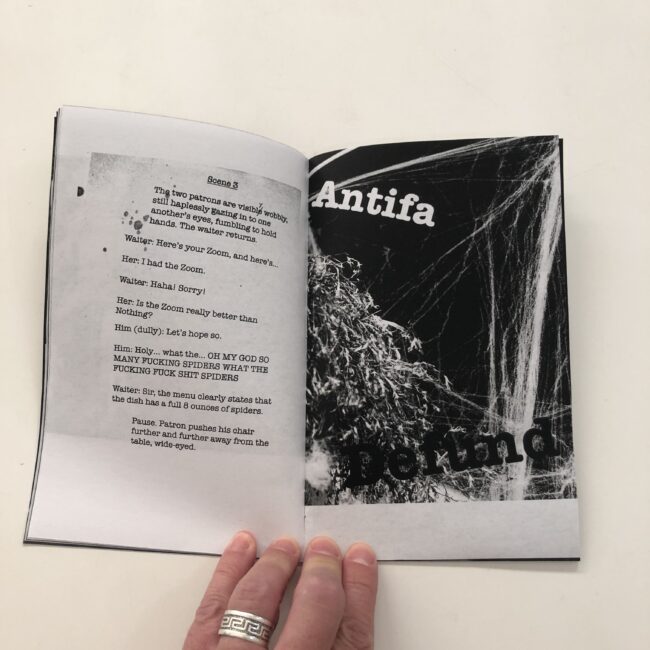 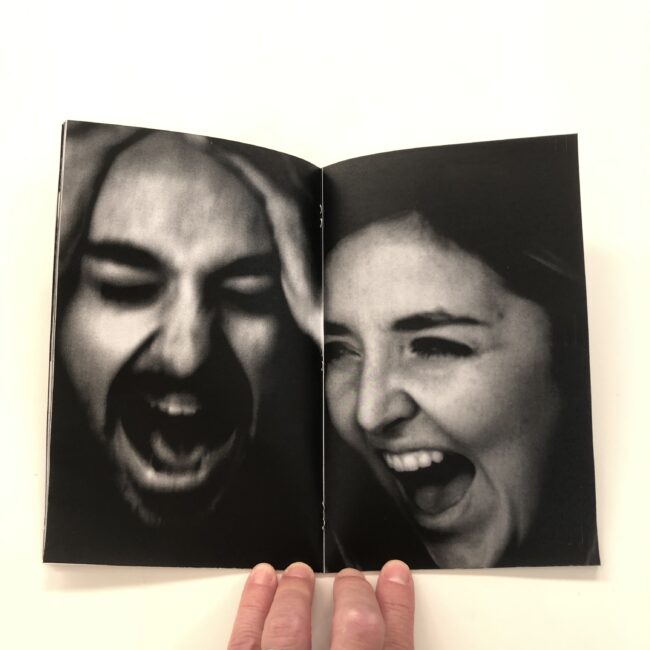 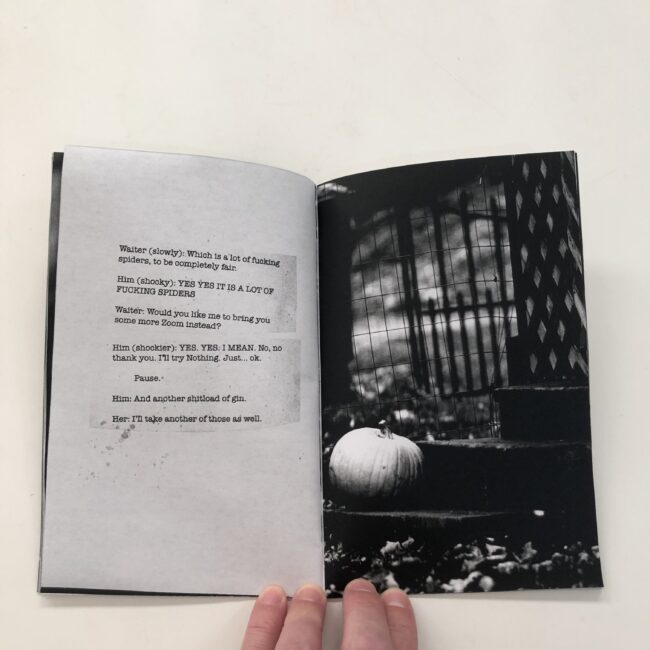 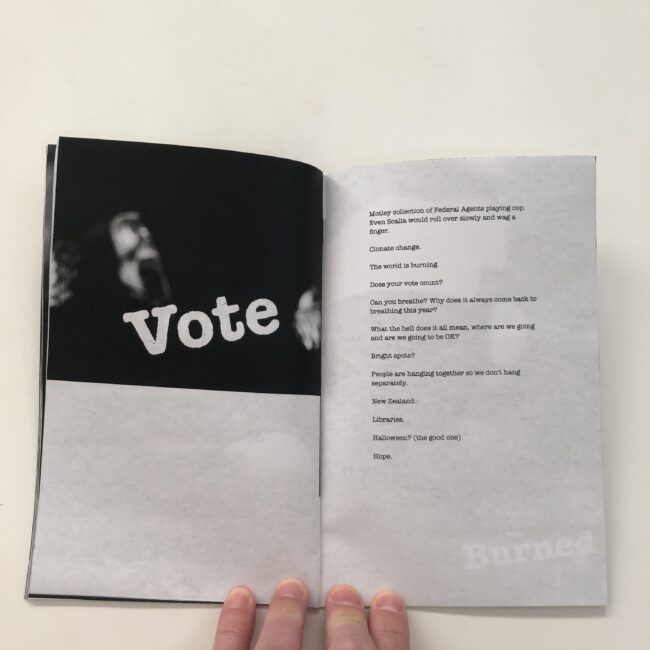 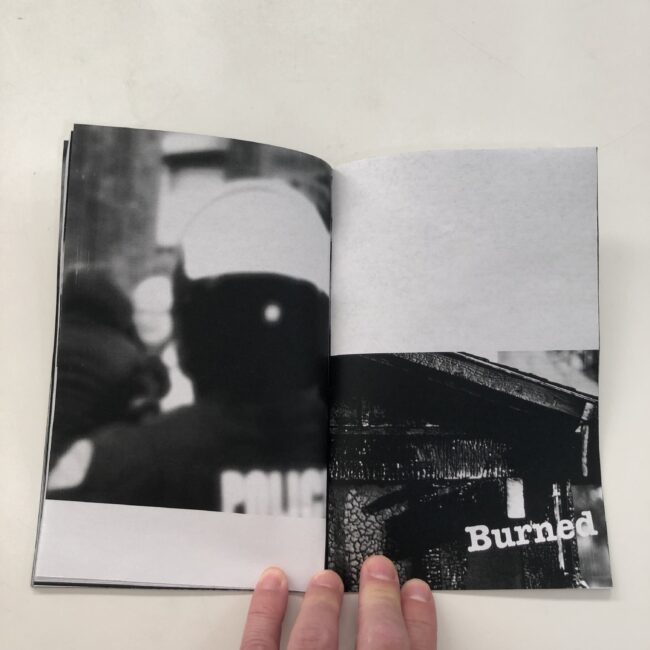 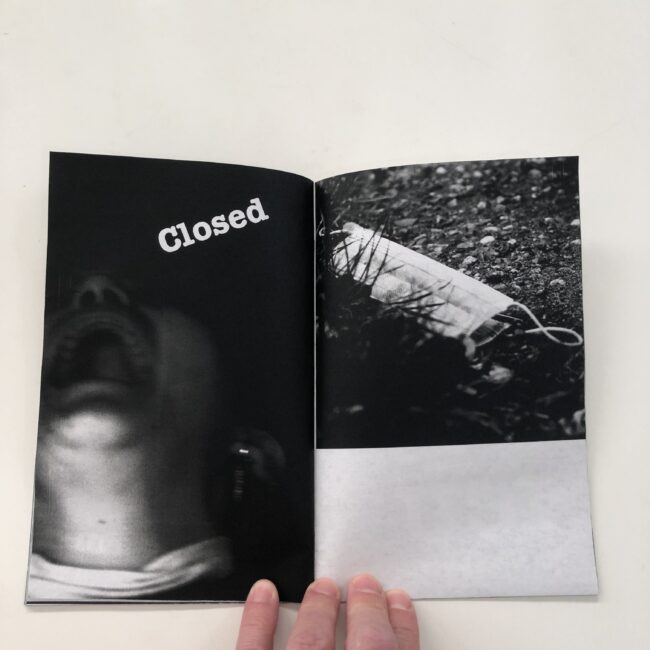 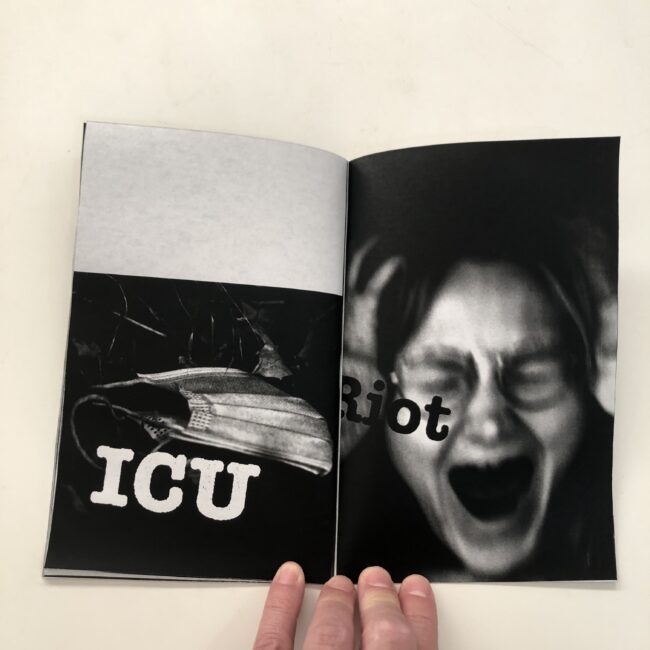 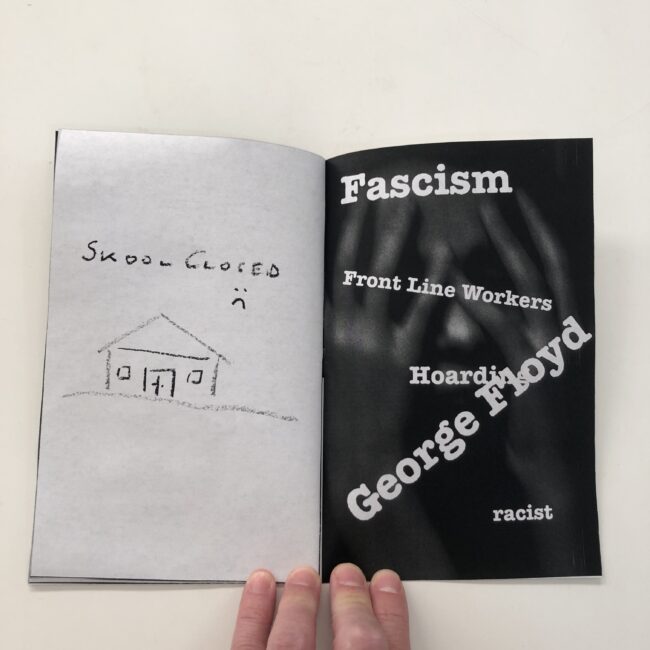 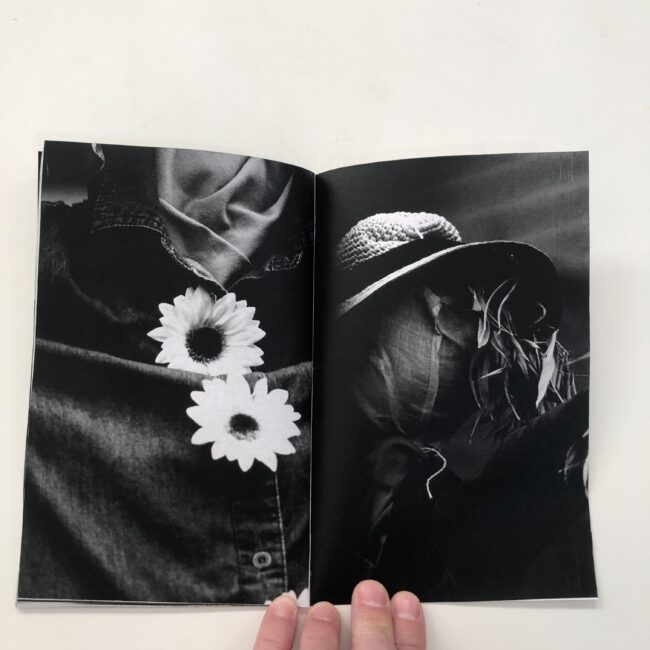 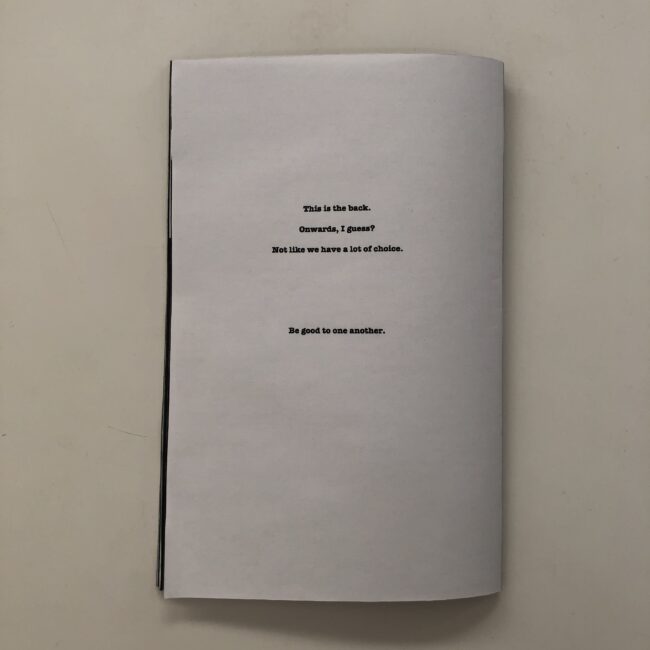