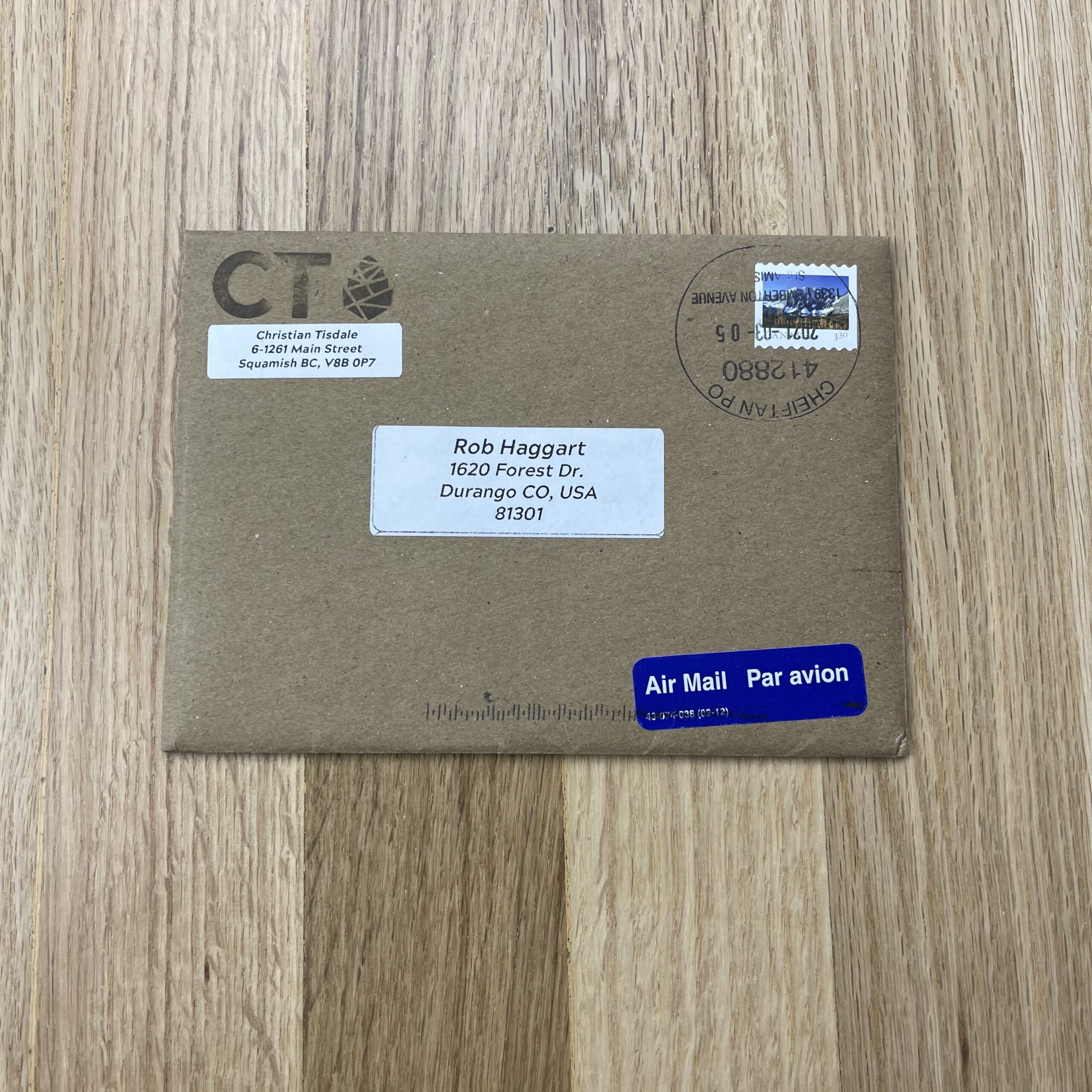 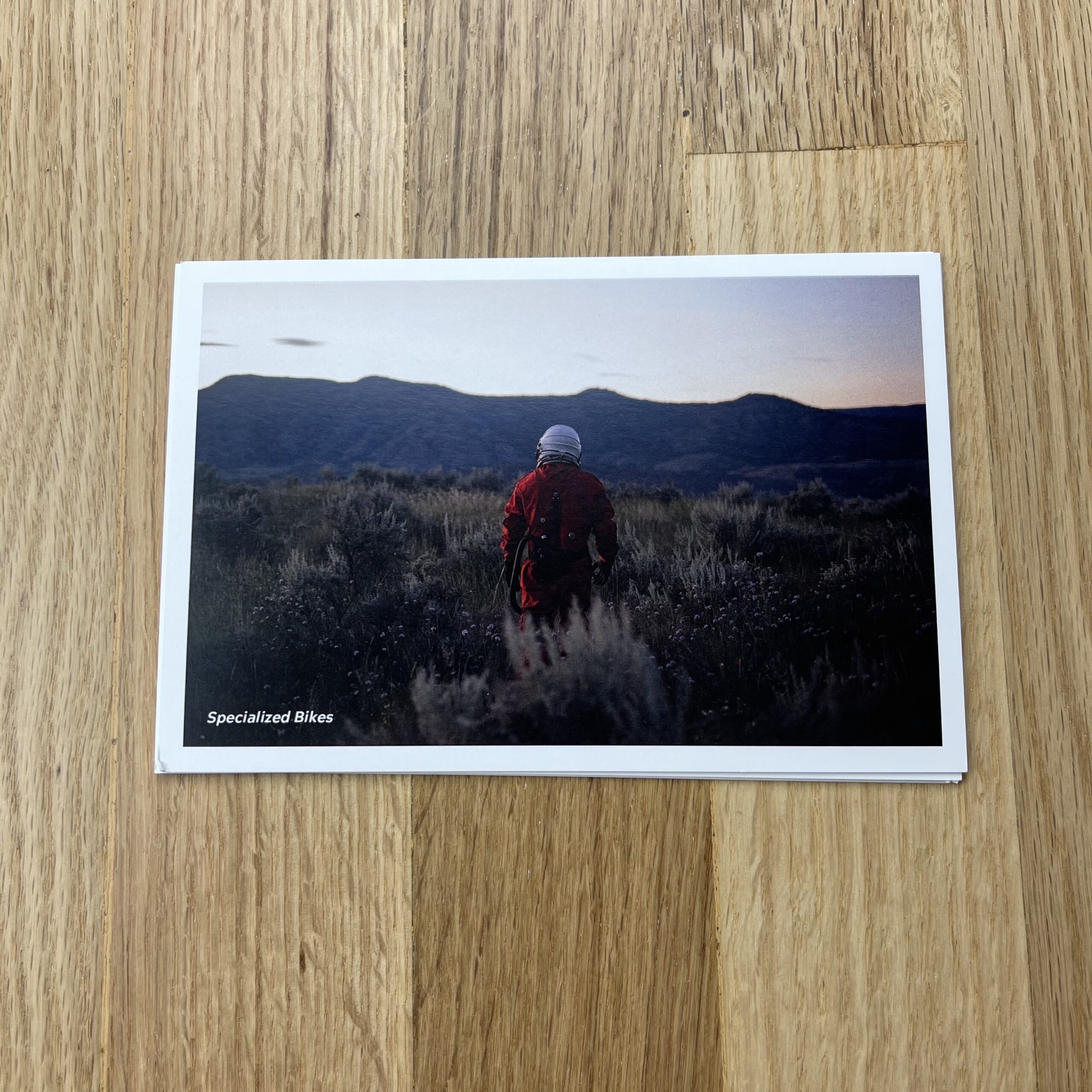 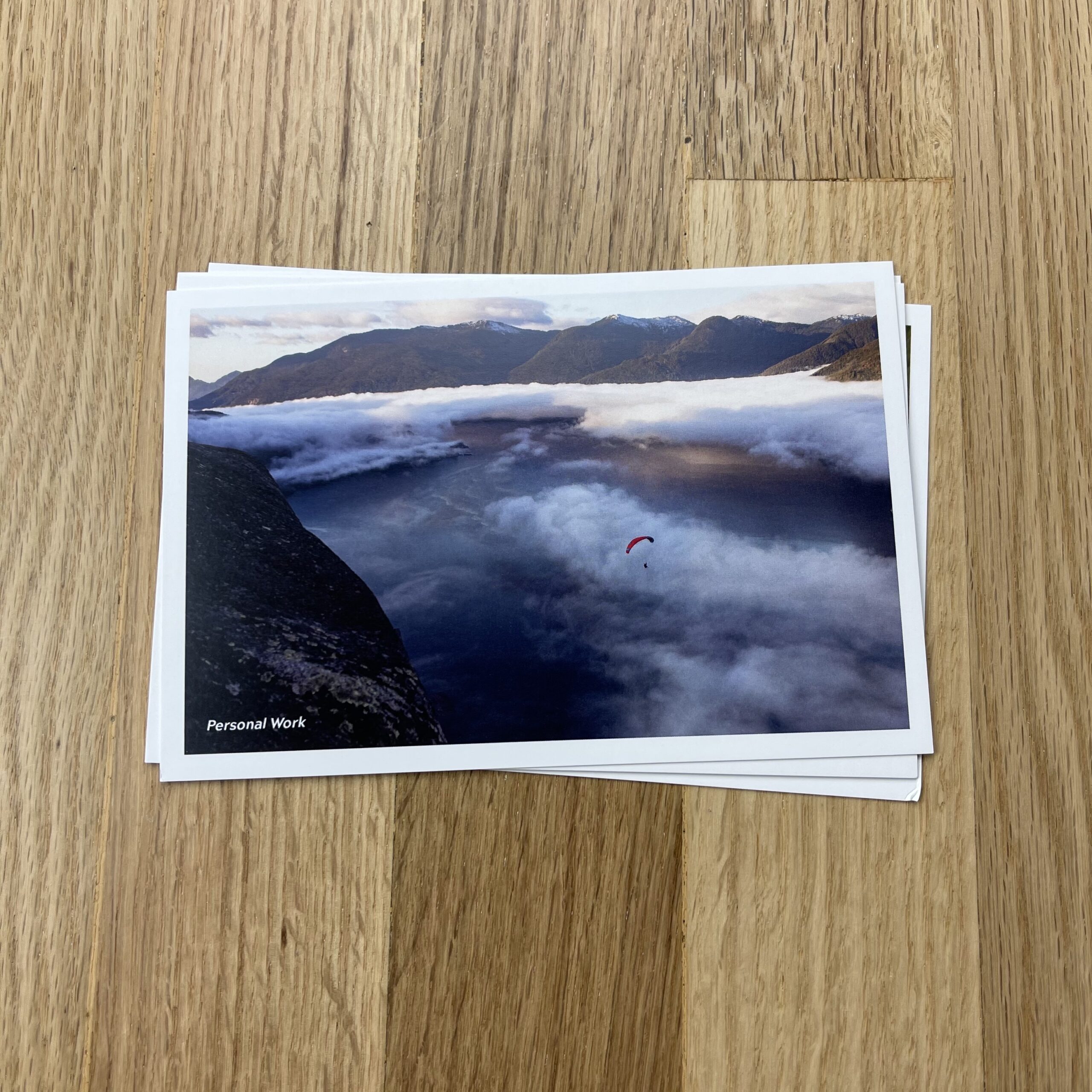 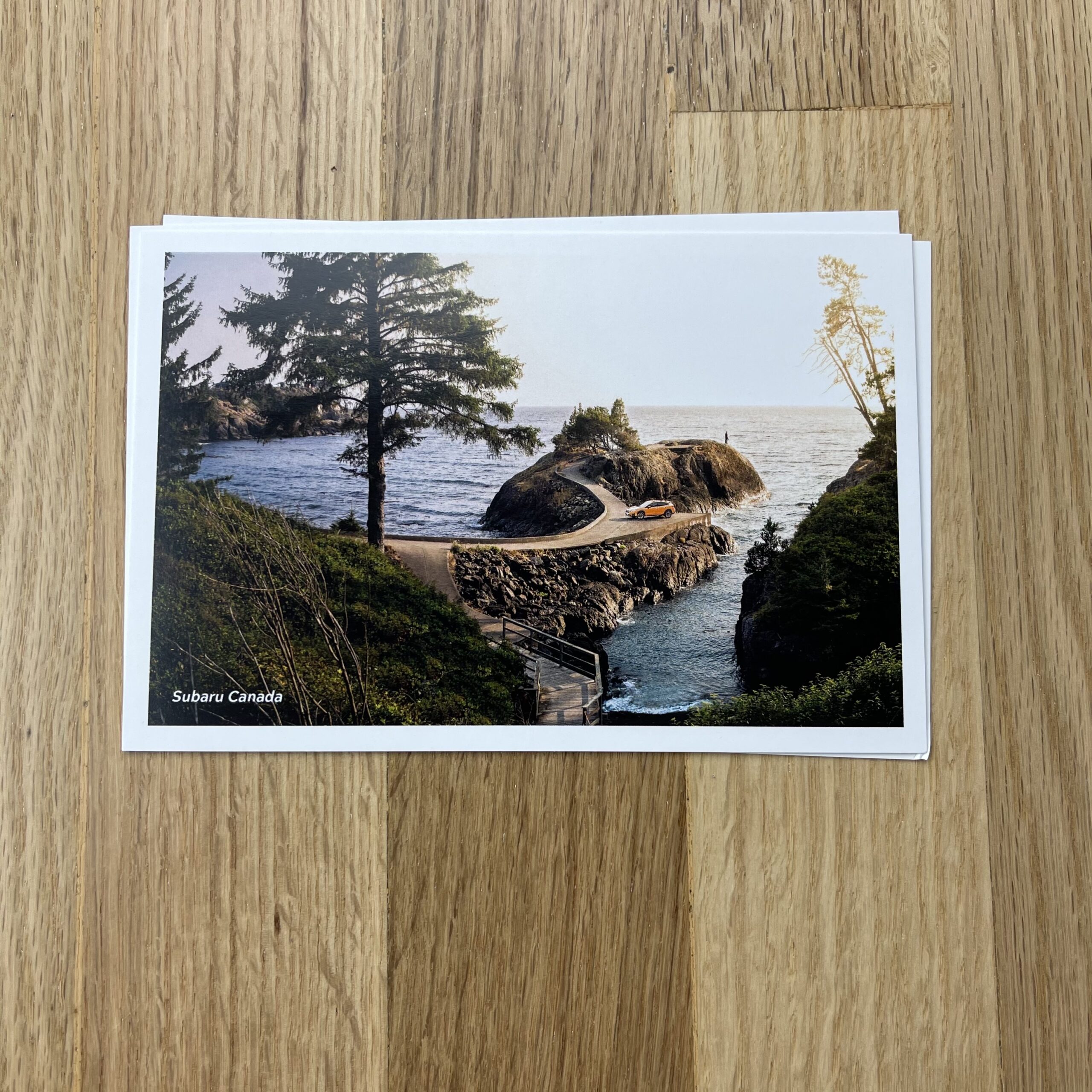 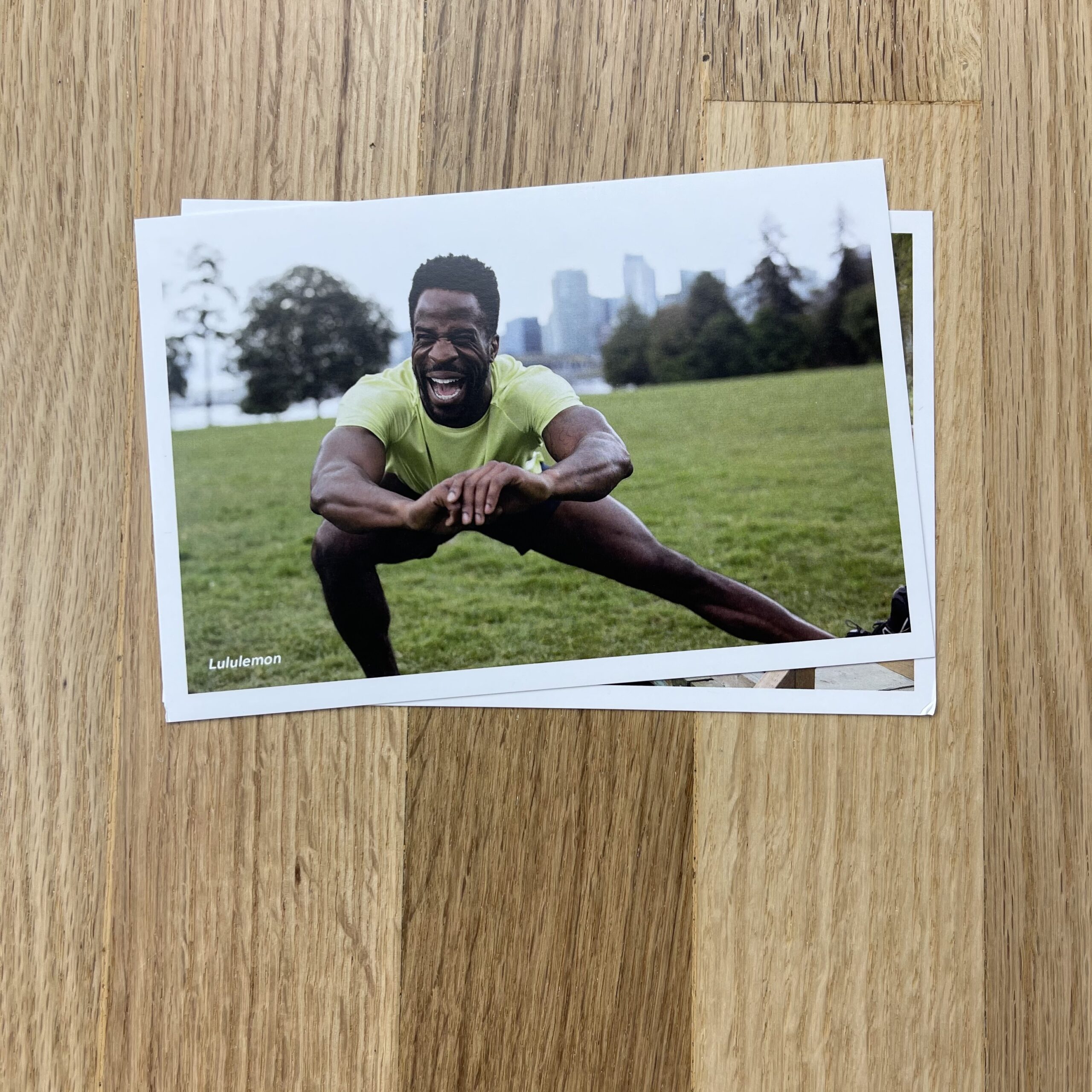 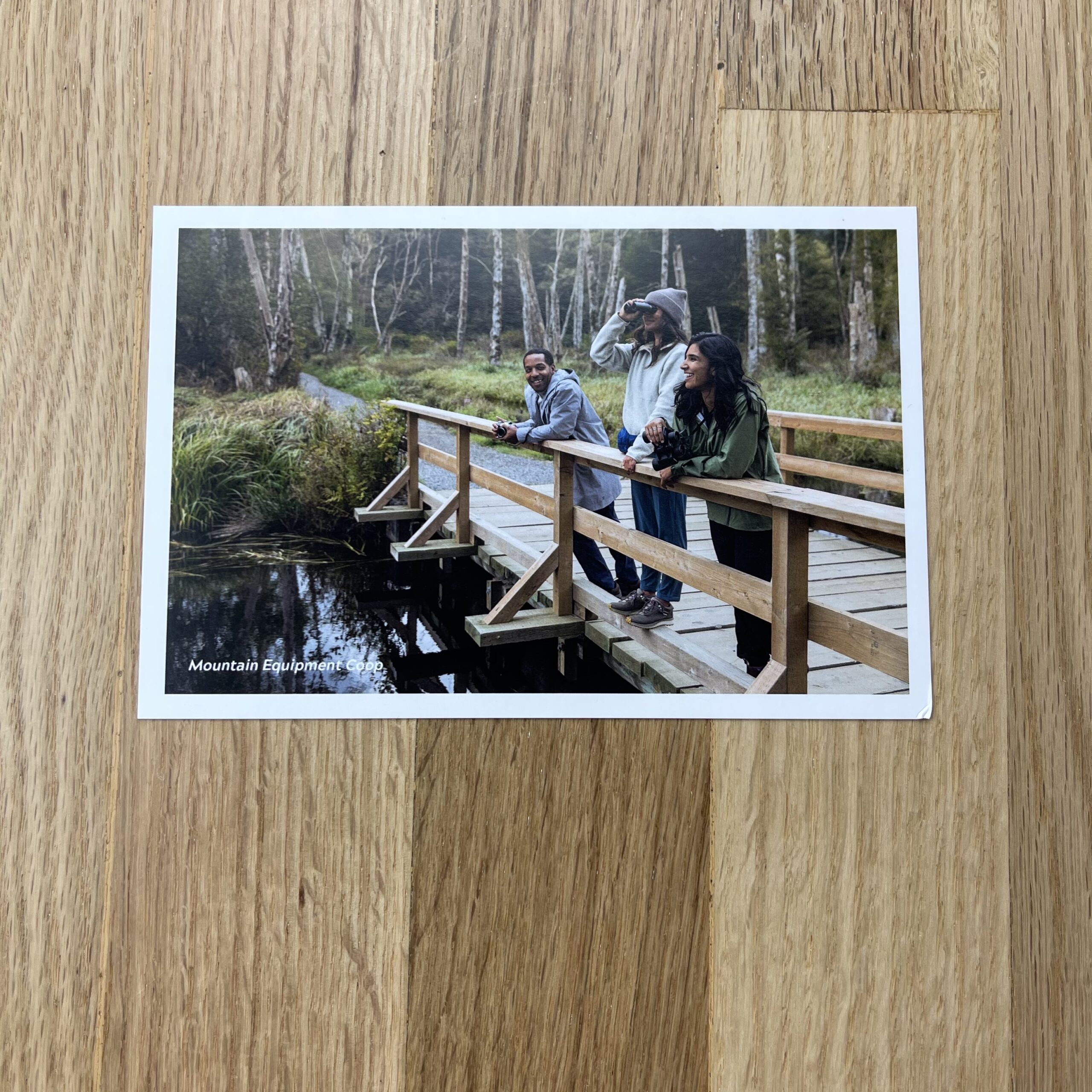 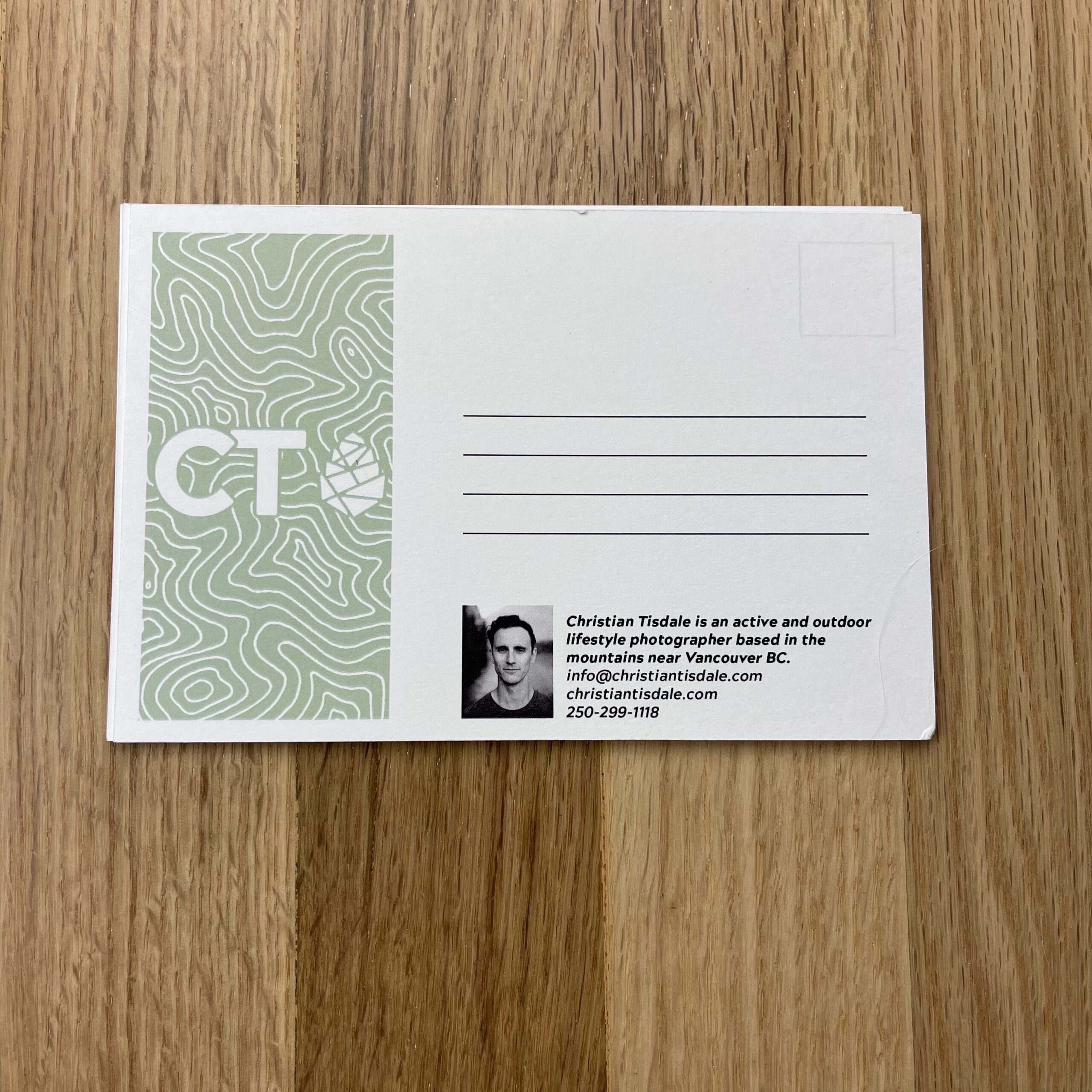 Who printed it?
Metropol Printers in Victoria BC Canada.

Who designed it?
I designed the layout myself, but all of my design components are from my awesome designer, Lisa Korz.

I had a branding iron of my logo made a few months ago and so badly wanted to build that into this package. I ended up settling for only burning a logo onto the front envelope, but I experimented for literally days on that. Different papers burned differently, some got sticky, some smelled so bad, some ruined the images on the other side. I still haven’t fully figured out how to do it justice. But I’ve got some ideas for the next set…stay tuned.

Tell me about the images?
I was really torn on which images to include in this campaign. This was my first mailer, so I ended up including 5 standalone shots, rather than one contiguous series. I wanted these shots to be commercial enough to inspire potential connections with the creative directors I was talking to, but cool enough that if you pinned it to your wall, it didn’t feel like an ad.

How many times a year do you send out promos?
This was my first, but my current plan is to run a minor series like this once per quarter, then a bigger piece once a year. The next ones will be more focused on a series of images that are connected to one another.

Do you think printed promos are effective for marketing your work?
I’d love to think so, but I don’t have the data to prove it yet. I really enjoyed the process in any case, so if nothing else I found a lot of creative value in it for myself.