My kids talk a lot.

And I’ve found that the older I get, the more I like quiet, though give me a few drinks at a party, and I’ll never shut up.

(A party? I wrote the word, but am now having trouble remembering what it might mean. Party? Sounds familiar, but like something from a pre-#2020 reality.)

So I like quiet, which can be hard to come by, and I also like to read my own column.

Occasionally, though, the two strands will overlap, and I’ll come to the point, reading the column back, where I can’t stand the sound of my own voice.

I’m not talking about being crazy, or doing a full “Being John Malkovich” either. Rather, sometimes I write the column, and then it just doesn’t feel right.

On a handful of occasions over the years, I’ll write in flow, (as usual,) and then decide, when I’ve finished, that it’s crap.

I’ll be reading it back to myself and think, “Oh, just get on with it already, you old windbag.”

Or, maybe, “Gosh, could you be any more self-involved? Please, tell us more about yourself, or your kids.”

Now, if I’m being honest, this almost never happens, but it did today.

Luckily, I’d grabbed an envelope from my submission pile before I got sidetracked by a different idea, and once I opened it up, I knew the book-reviewing-deities were smiling on me today.

Because it is literally perfect for the moment, (based upon what I’ve been writing about lately,) but it also allows me to stop talking, and let the pictures in the publication do the work.

Brandon Tauszik reached out to me early in lockdown, asking if he could send me a self-published ‘zine, and as I’d shown a digital project of his a bunch of years ago, so I said, “Sure, I’d be happy to check it out when the time was right.”

And that time is today.

There are so few photographs here, when most people would have wanted to show a book’s worth.

It’s brief, which makes it seem more like a poem than a novel.

We see Abe Lincoln, who’s been featured in the column a couple of times lately, and visions of a 19th Century war that, as I wrote just last week, still dominates the American cultural narrative in the 21st Century.

Photography records history, whether we like it or not, and in this case, it’s a record of people who like to recreate history, visually, for pretend.

It feels lighthearted, (like this column today,) but masks a much darker message.

In an essay at the end of the book, the Stanford historian James T. Campbell, PhD, writes,

“They are generous, even gentle images, devoid of irony or condescension, inviting not ridicule but curiosity about people whose commitments may differ from our own. In this polarized, perilous moment in the history of our democracy, this is an attitude worth cultivating. Societies that lose it sometimes fight civil wars in earnest.”

I often think that part of why history repeats itself is that once an event has receded from living memory, because no one is alive from when it happened, nor their direct descendants, then it becomes more likely to happen again.

No one outside of a few thousand truly insane individuals really wants another Civil War here, so let’s all do our best to put out good energy these next few months, and hope the national mood dials back from “11.”

Stay safe out there, and see you next week. 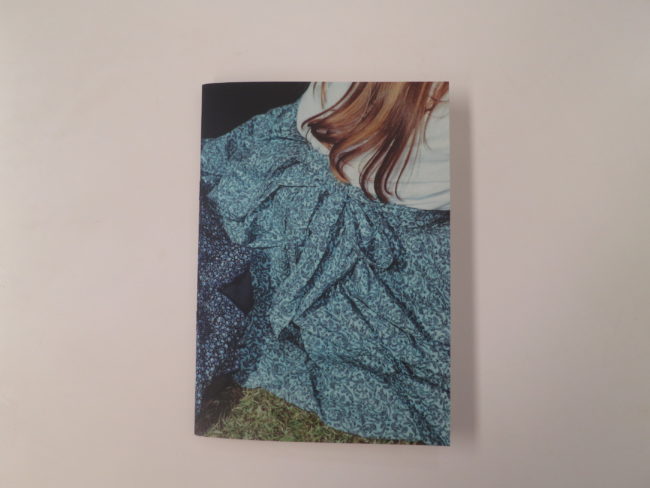 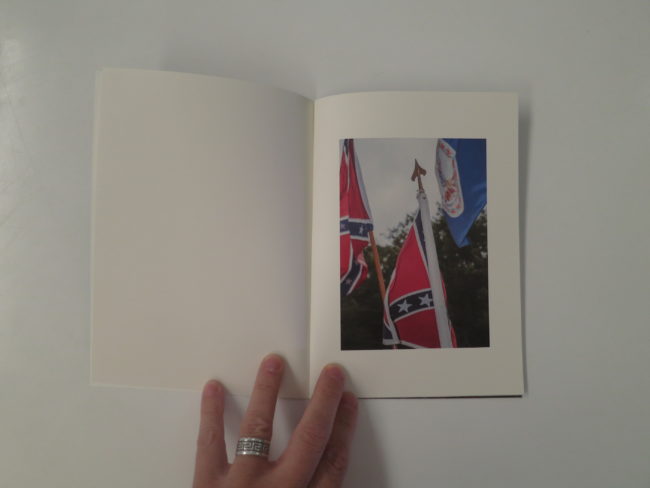 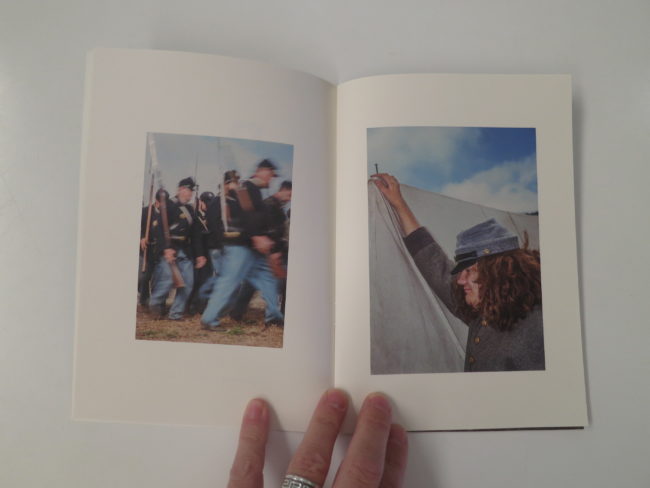 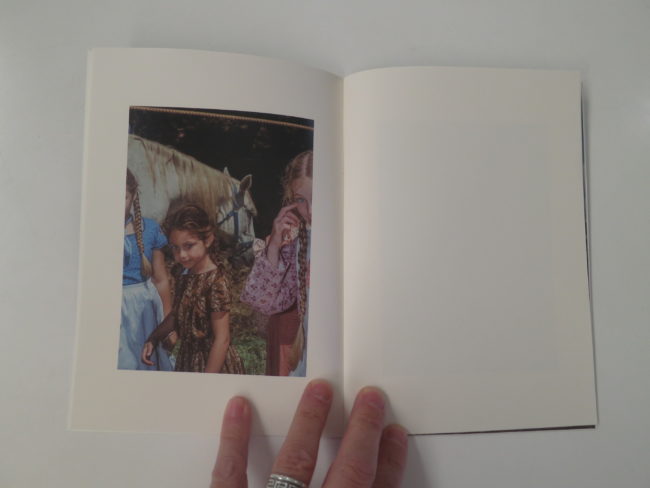 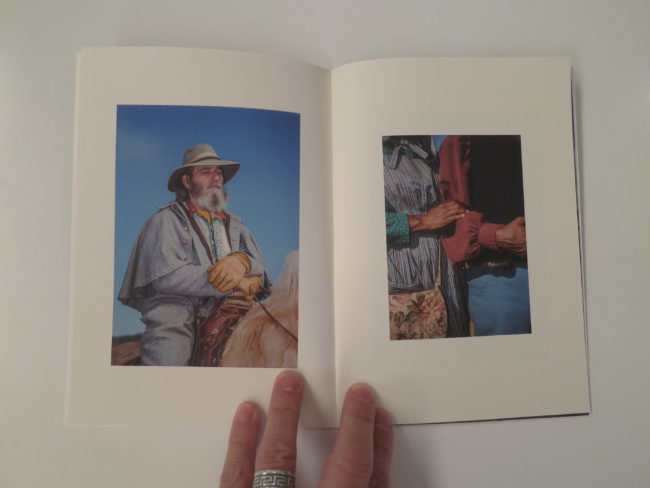 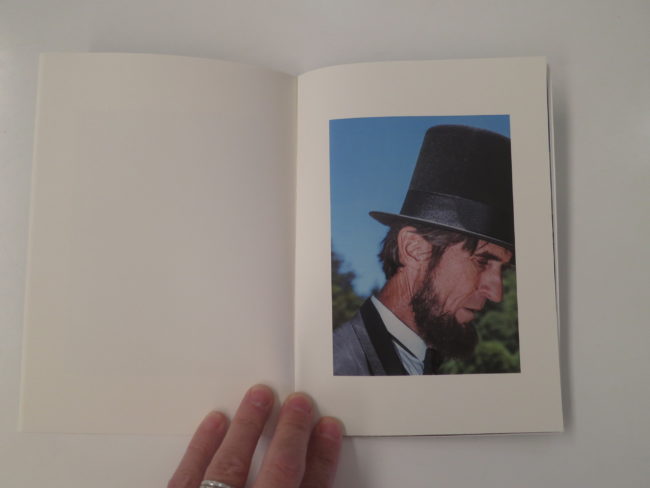 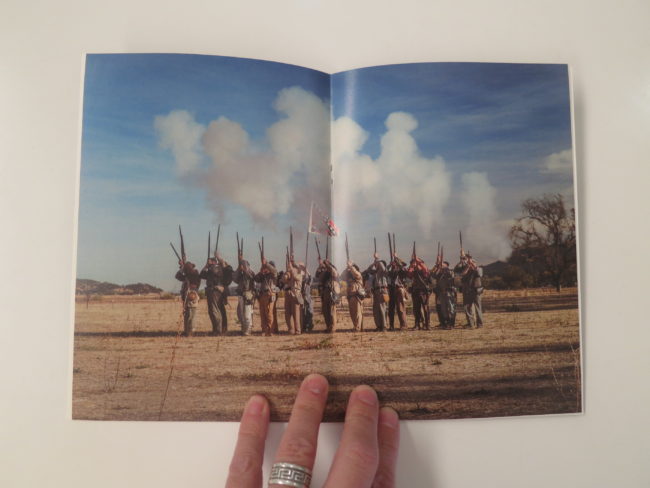 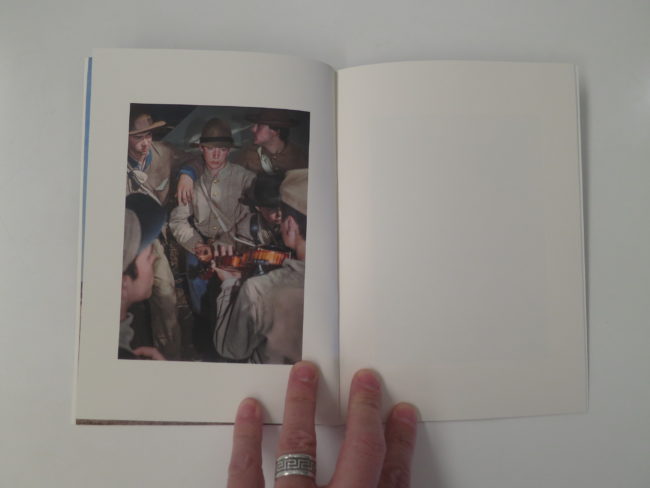 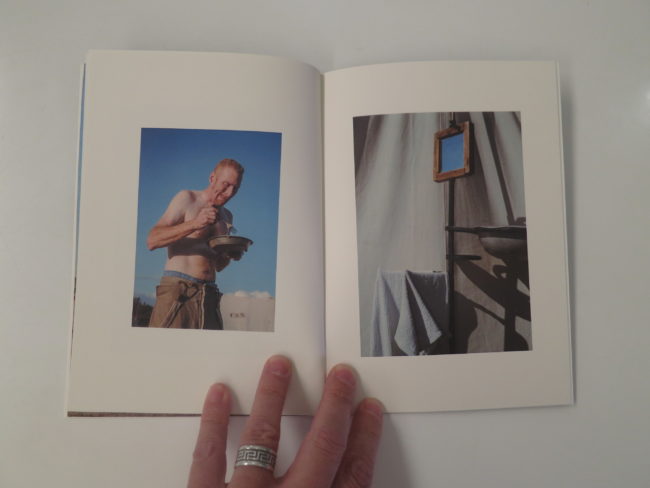 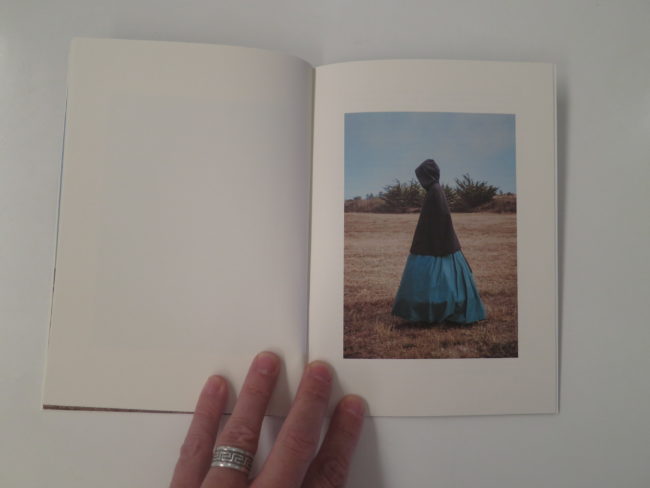 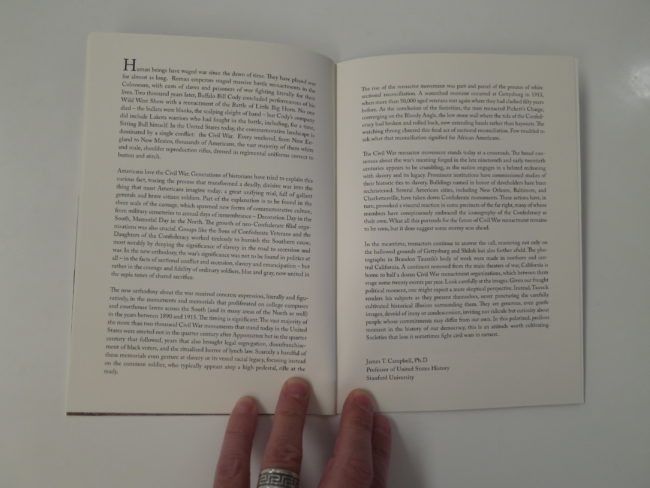 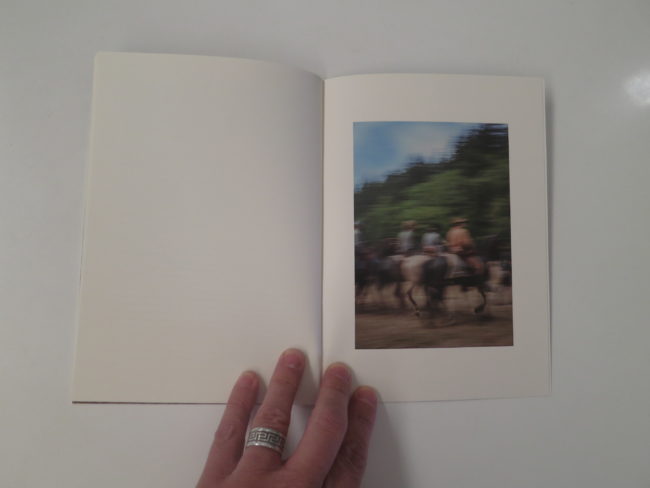 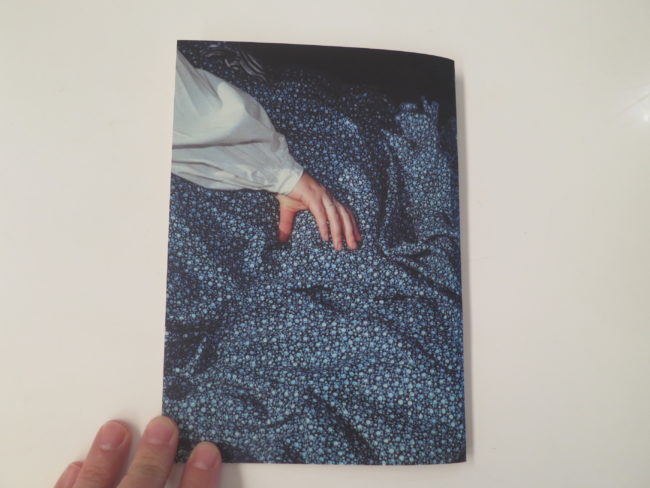 The post This Week in Photography: Civil War Visions appeared first on A Photo Editor.