I’m writing on Wednesday this week.

I never write on Wednesdays.

By the time this column is posted on Friday morning, I’ll be reviewing portfolios, virtually, for Photo NOLA.

It’s commonplace, by now, that festivals and events have migrated online, and we’ve all adjusted.

For whatever reason, the other day, I was thinking of my word of the year, whether I could encapsulate the entire bonkers, tragic, confusing experience of #2020 in just a few syllables.

My choice was adapt.

The verb tense, not the noun. (Adaptation.)

I feel like we’ve all had to adapt, whether we wanted to or not. That word always annoyed me, when used in conjunction with Climate Change, as if we could never surmount our problems, so we’ll simply have to adapt to a new environment.

Now, after seeing our inability to come together as a species to battle corona, I guess I’ve been disabused of my naiveté.

But as we’re almost halfway through December, the last month in this mountaintop of a year, I realized just how little I was able to travel, and experience cool things for you, the readers, in #2020.

I got to Amsterdam and Houston just moments before travel became impossible and lockdowns the norm, in the early part of this year, but ever since, I’ve been out here on my farm.

Looking at books.
Walking in circles. 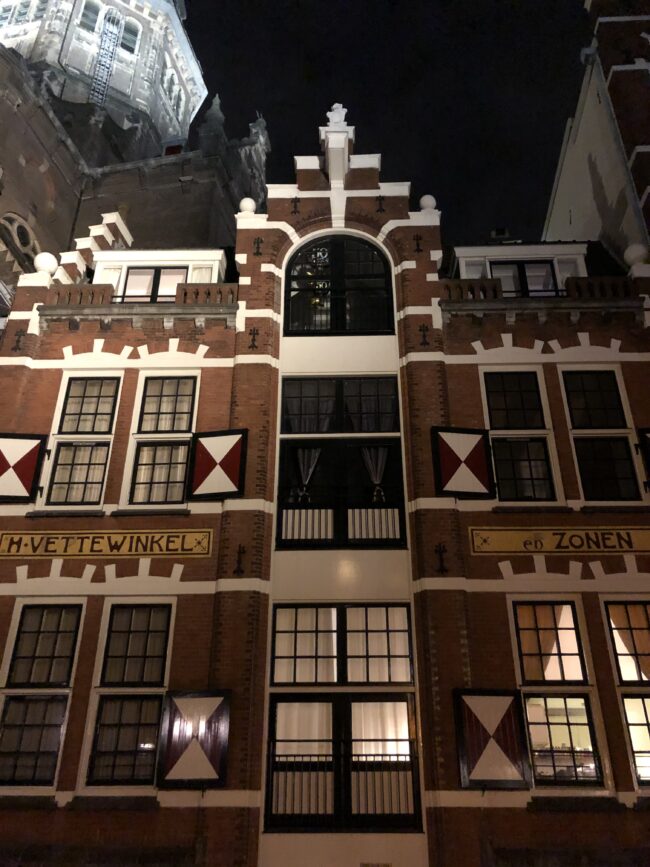 On the canal behind my hotel, Amsterdam, 2020

But most of the column this year has been generated from reacting to things in my house, holding photo books in hand, and then making judgements.

(So different from wandering the world, and then telling you about it.)

#2019 was the year to celebrate, rather than begrudge, (in retrospect,) because I got to visit so many brilliant cities, smashing up against people from every walk of life.

I was on airplanes constantly, bouncing around America, and then I even got to England.

(What a celebration of all the things we can’t do now.)

In late March, I drove up along the spine of the Rocky Mountains to Denver, to meet my friends Kyohei and Jeff, at the Month of Photography, Denver.

We had really good beer at Union Station, Denver’s downtown train hub that also became a social center, with tons of bars and restaurants. (Remember, all of this is #2019. No masks, and no issues with humans congregating.)

In April, I went to New Jersey and New York, which I wrote about here at length. From this vantage point, crushing against all those people on the High Line, with the skyscrapers behind us, seems downright decadent.

And I recall the beauty of stepping in off the street, into one of my all time favorite restaurants, (Grand Szechuan,) and having a piping hot pot of tea delivered, so quickly, to warm me up.

April brought me to Portland, for Photolucida, which has been postponed for 2021, due to the pandemic.

Last year, though, I partied in a heavy metal concert at Dantes, and pressed through a packed Portland Museum of Art, for the festival’s portfolio walk. (At Photo NOLA this year, the portfolio walk will be held in virtual reality.) 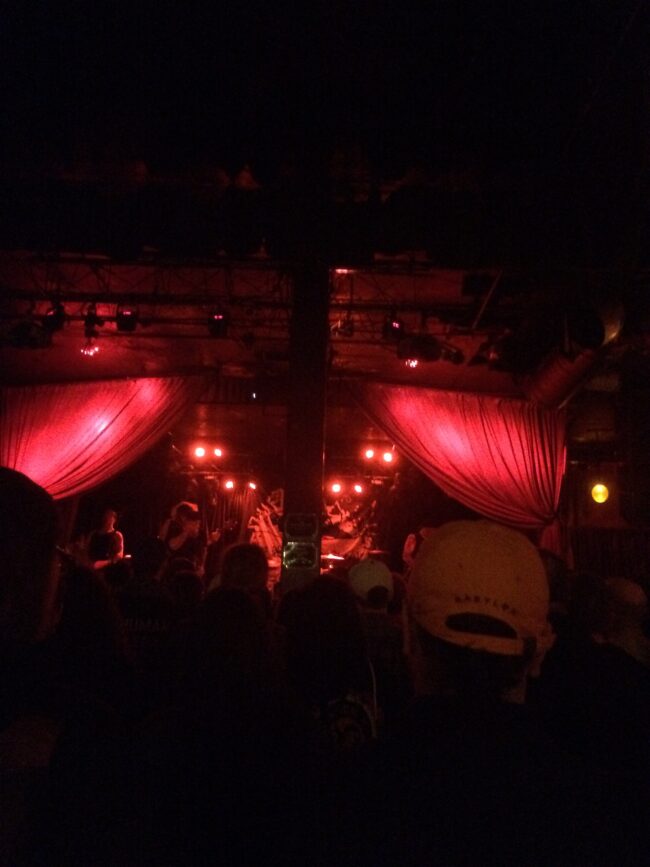 In May, I went to London for a week, and was in and out of more public spaces than I can even believe. 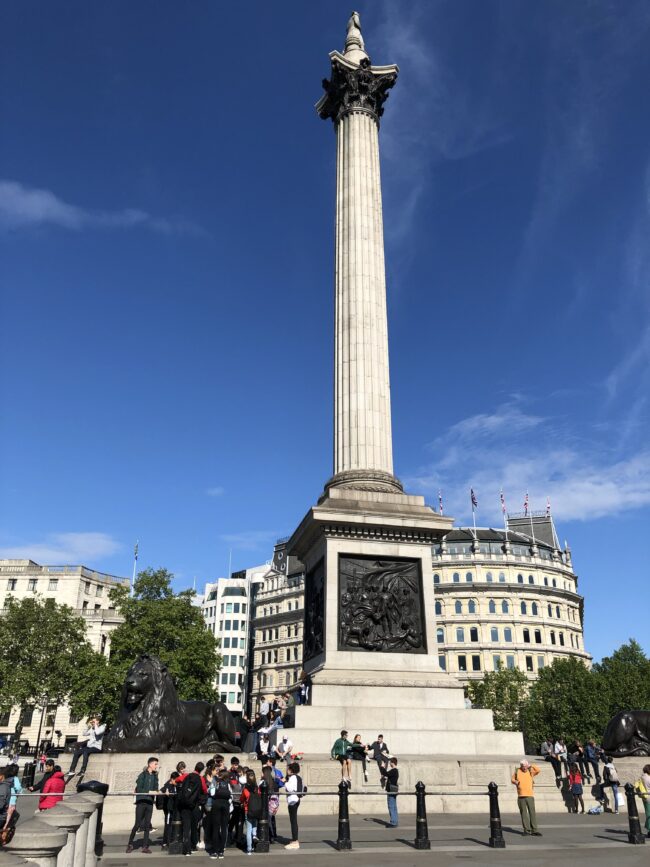 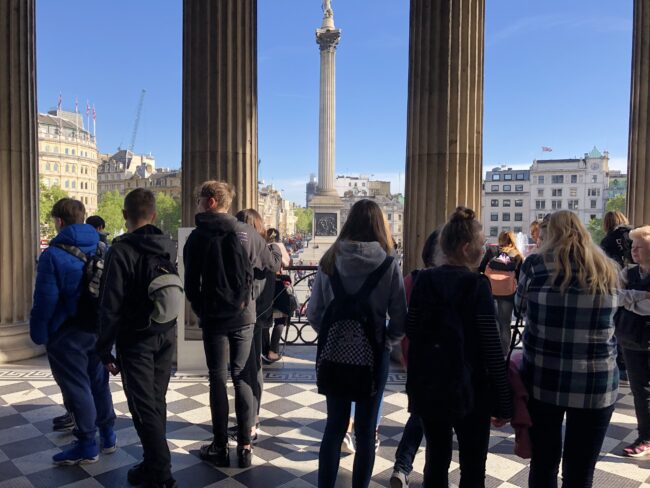 Inside the National Gallery of Art, London, 2019 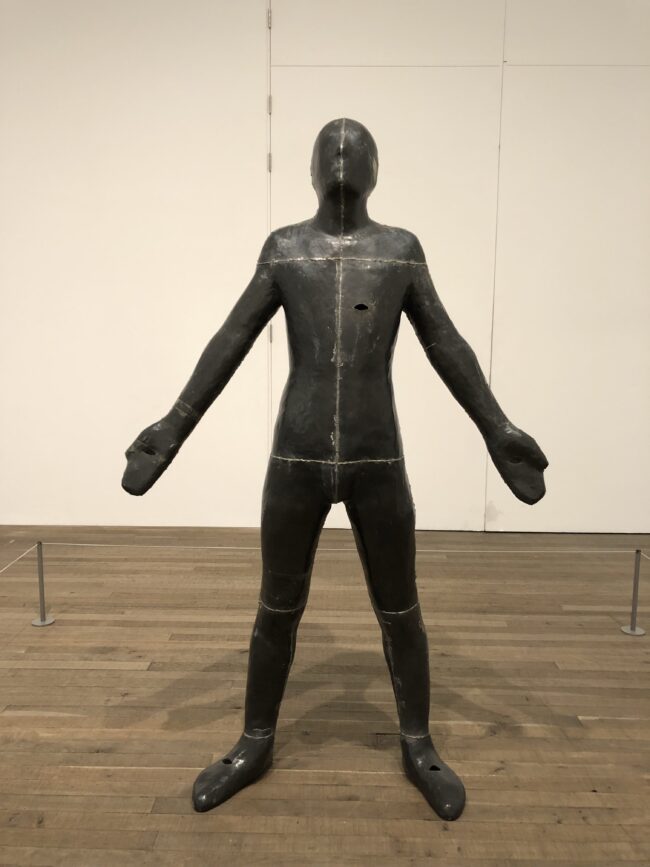 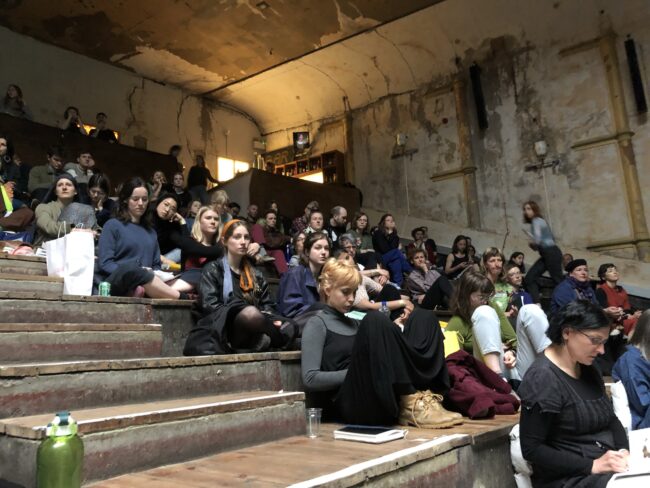 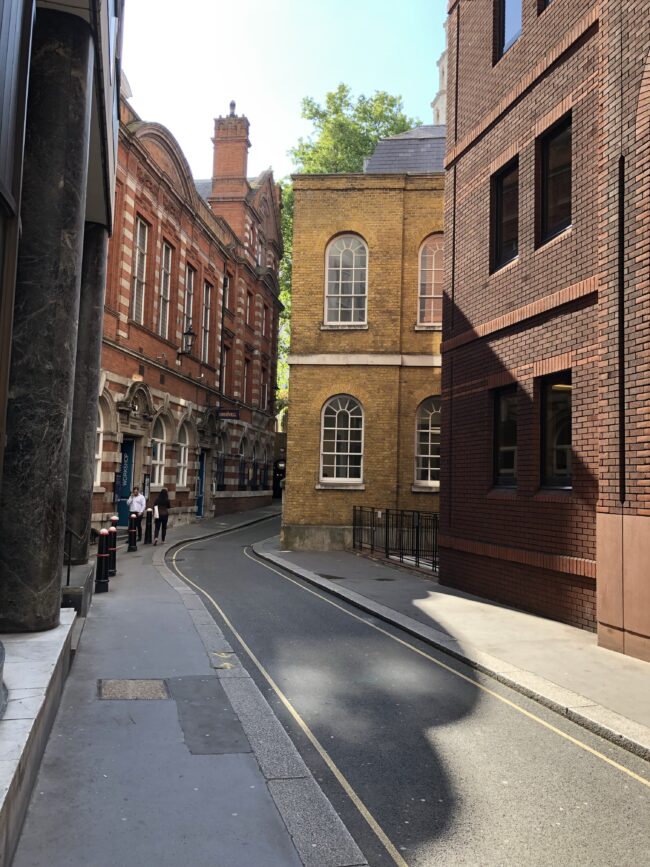 If I could teleport, and eat a pizza margherita with mozzarella di bufula, from Zia Lucia, right near Hugo’s house on the Holloway Road, that would be ideal. 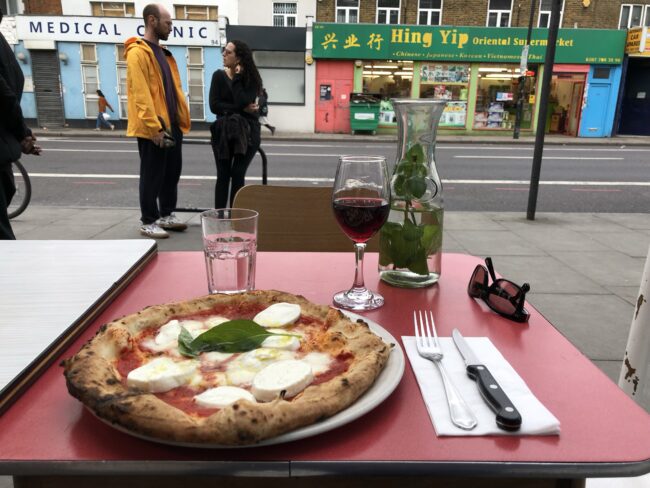 Sitting on the steps of the 19th Century City Hall building in Monterey, at twilight, with my wife all dressed up for a wedding that we’d just escaped round the corner, just the two of us, was one of the best moments I can recall.

(And totally took that for granted.) 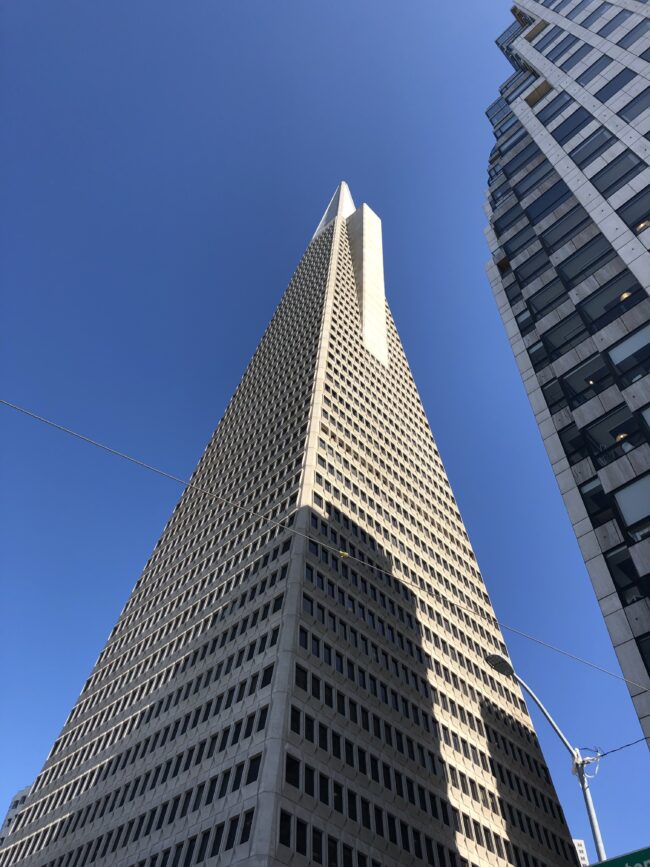 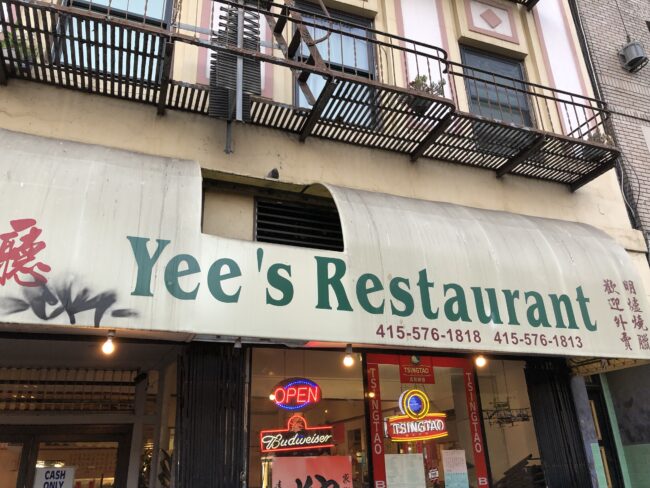 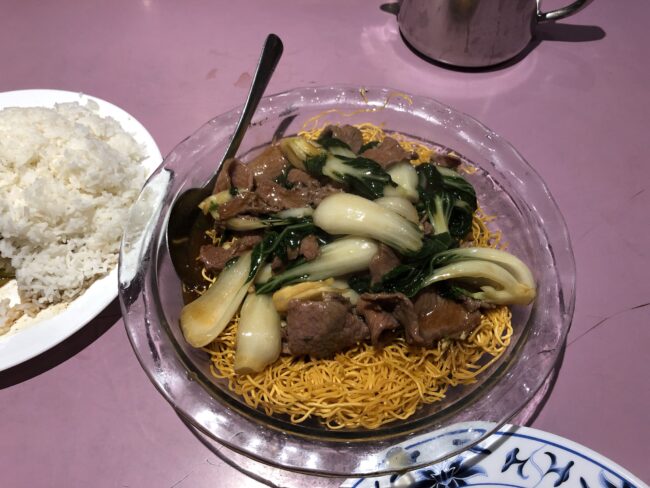 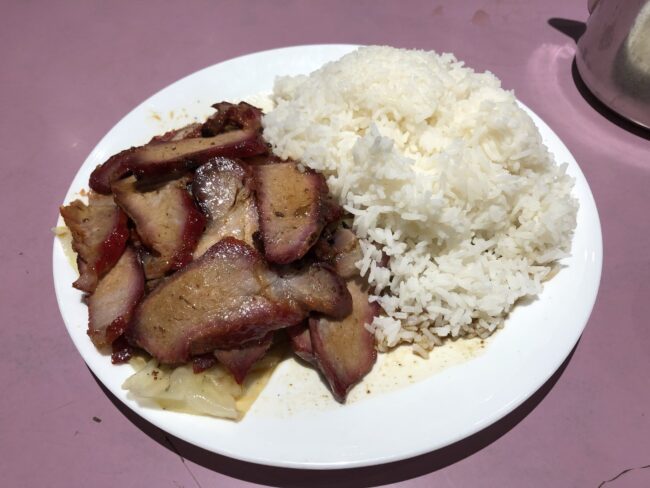 In early September, the wife, kids and I flew into Philadelphia, for a family wedding at the Jersey Shore. (Down in South Jersey, near Cape May.) 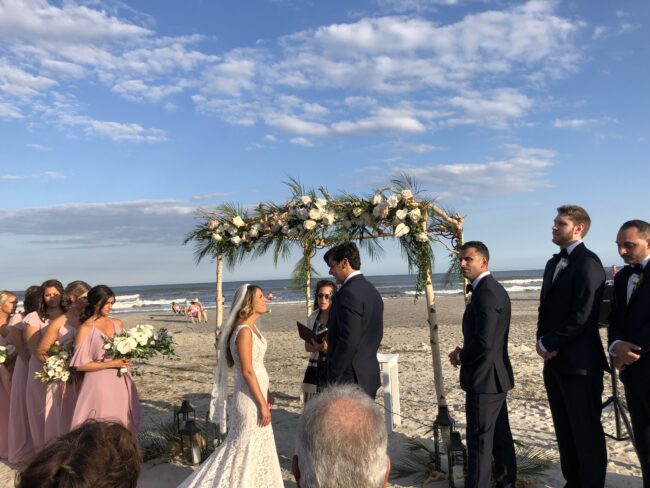 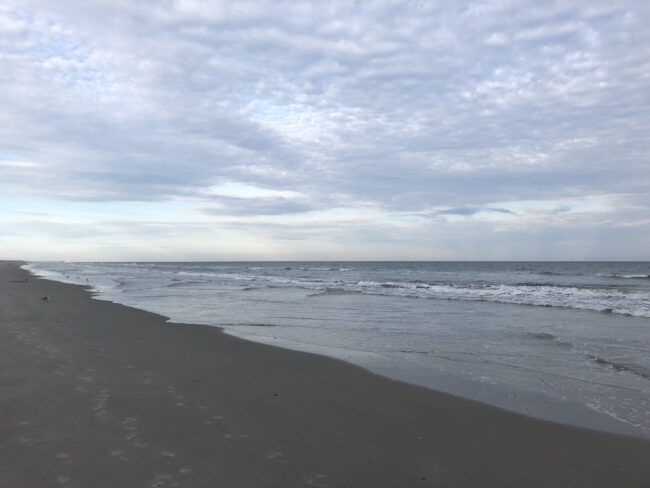 The kids and I picked up wedding confetti off the beach, and we ate pizza each day until we were sick of it.

My wife showed her first real symptoms of depression; moments that DEFINITELY got my attention.

(The Geno’s cheesesteak at the Philly airport was the best airport food I’ve ever eaten, fyi.)

In mid-September, I went to Chicago, for the Filter Photo Festival, and even wrote here how such partying and festival hopping had become the norm. 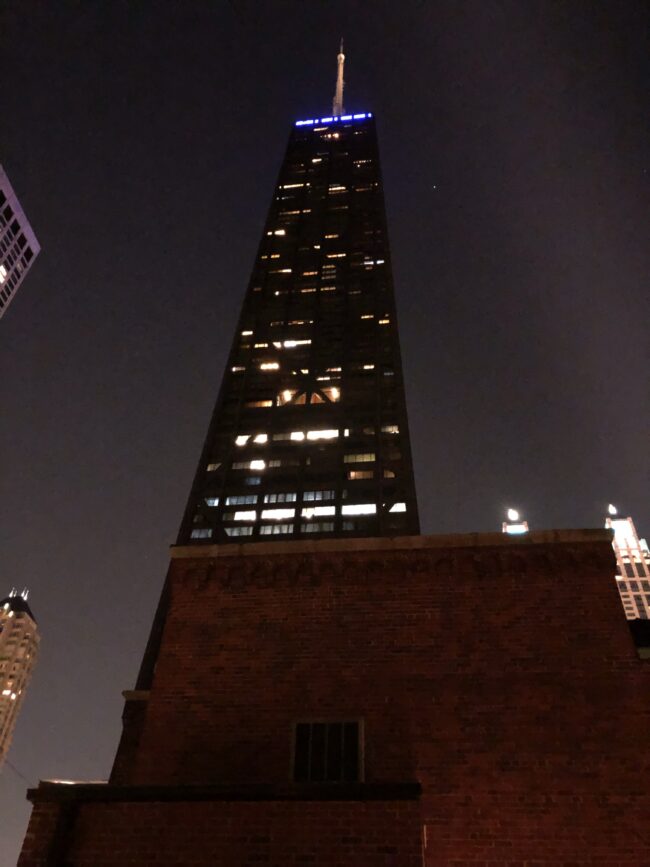 View of the Hancock Tower, from the rooftop bar, Chicago, 2019

How will they top what they’ve done before, I wondered?

I’ve been to so many festivals, in so many cities, that I’m no longer satisfied by good food, music, and friends.

I’ve seen the concerts, and done the karaoke.

I want next-level fun, your hear me!!!

Of course, that attitude seems silly now, nine months into a quarantine that might well last that much longer, depending on when my family gets the vaccine.

It seems out of whack, that I’d take such things for granted. (Or that I’d travel 20,000+ miles and think nothing of it.)

October was Albuquerque, and then Boulder in November. 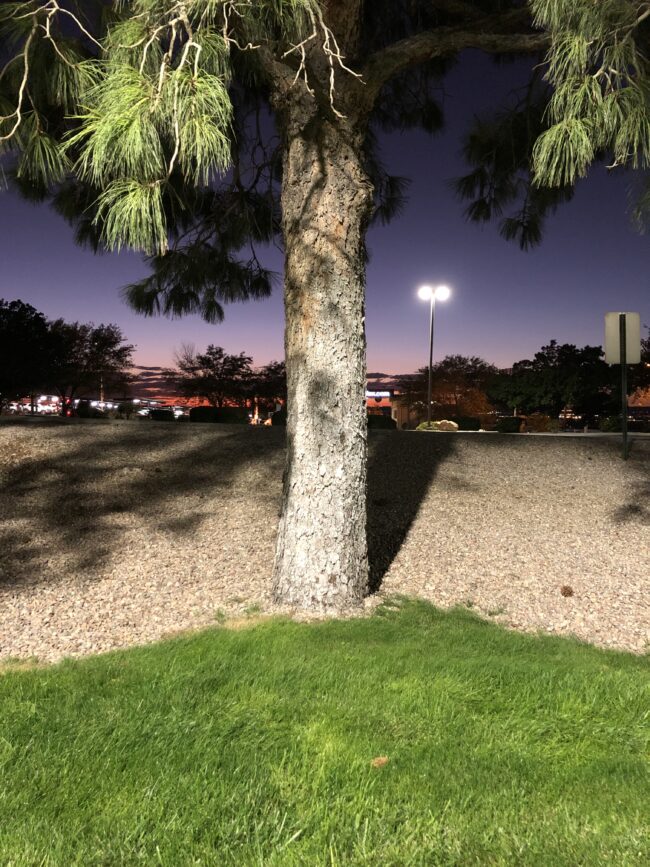 I remember in Colorado, finding a quiet balcony at the Boulder Hilton, with no people around, and Jessie and I would do some stretching, staring at the Flatirons, so close we could touch them.

Though we were above all the shopping centers, all the cars and the activity, up there on that balcony, it felt so peaceful, and private. 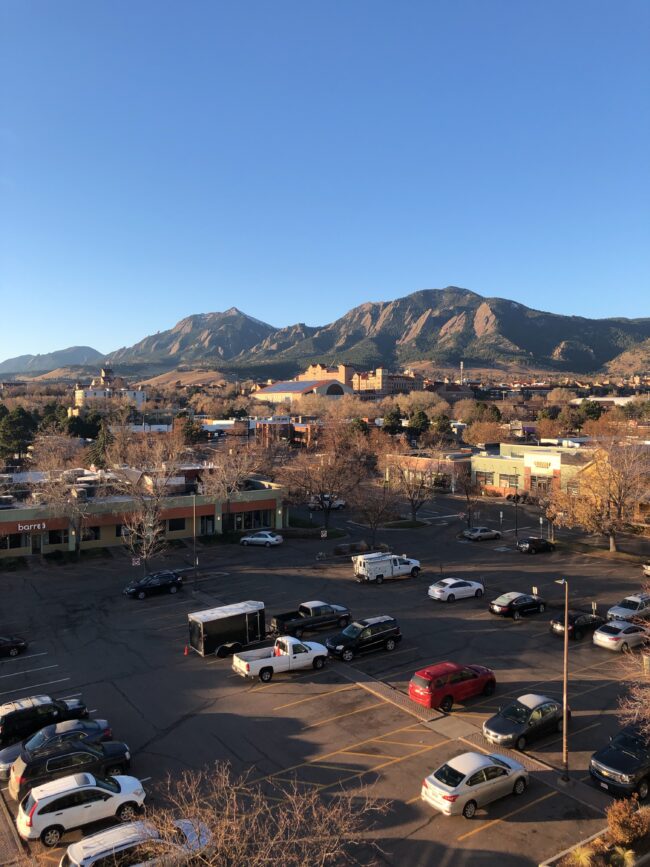 It felt like we were the only people in the world, with our bird’s eye view, and our mountains right there in the sky.

Just us, all alone.