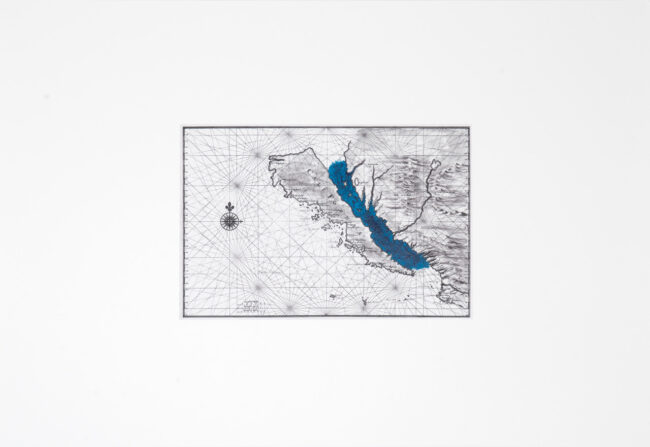 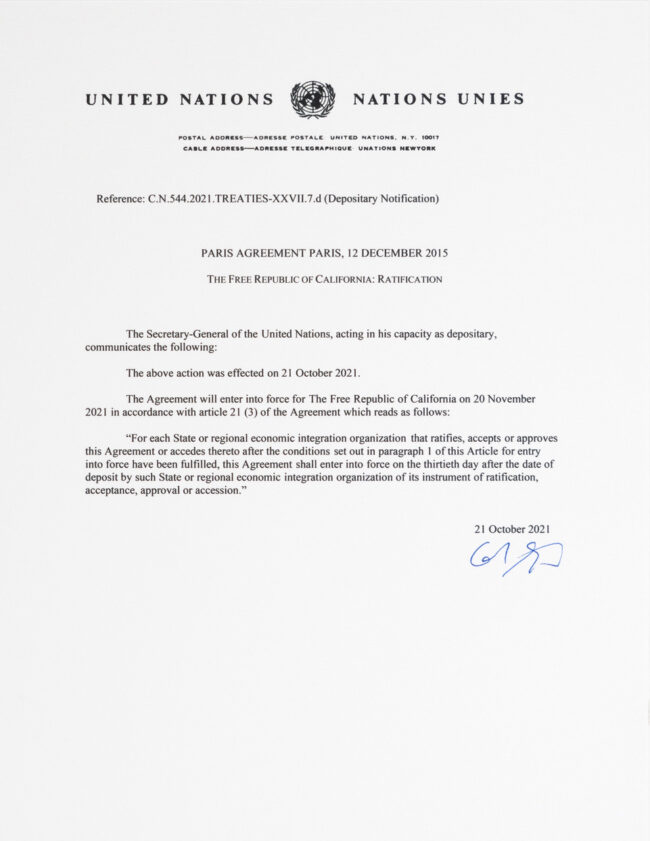 the ratification of the paris agreement, 2020, ink and pigment print on etching paper 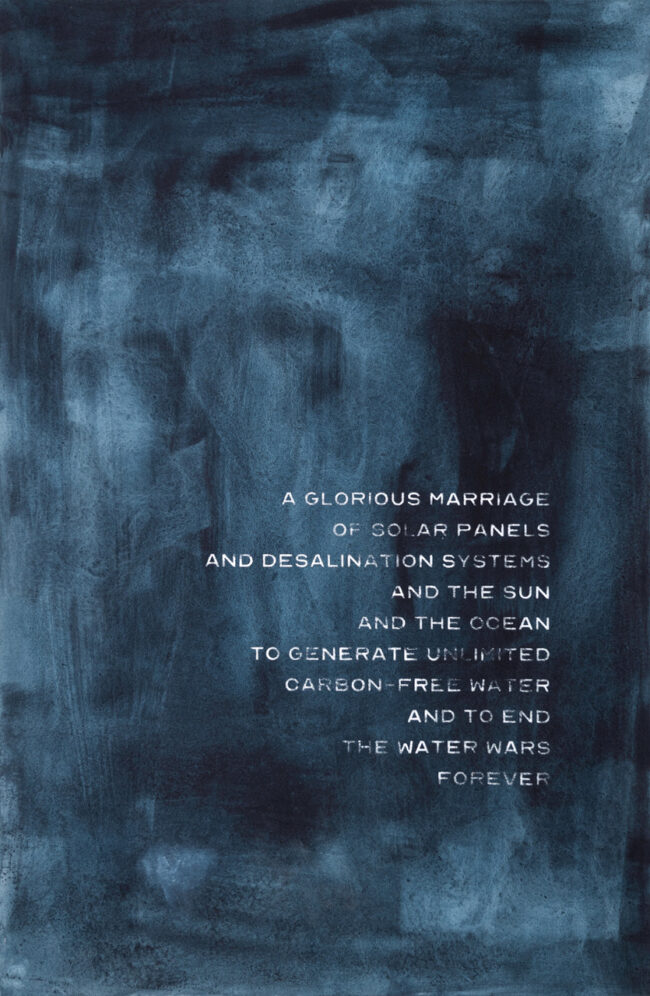 a glorious marriage, 2020, acrylic and watercolor print on paper. 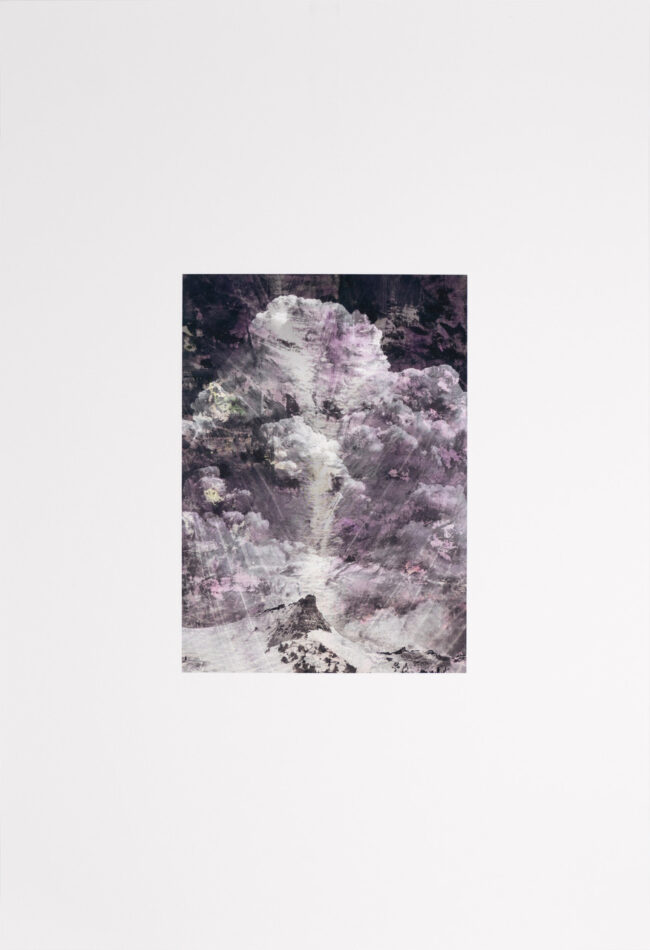 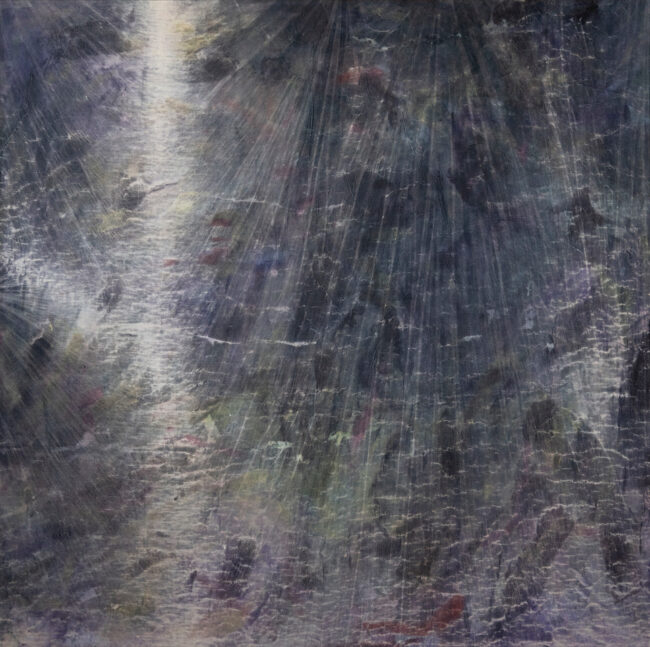 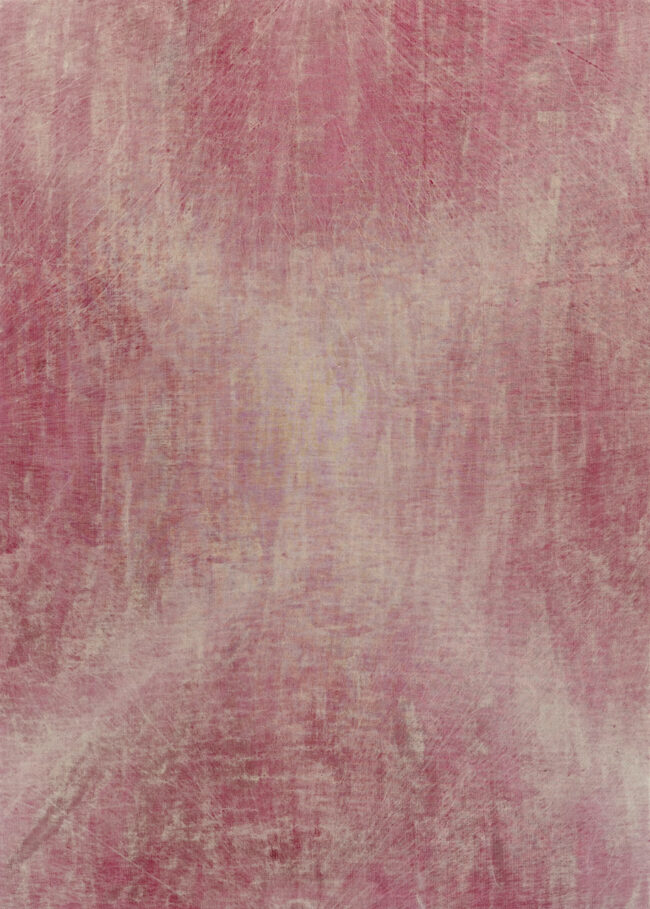 the douglas is nearly allied to the red squirrel, 2019, mixed media on linen. 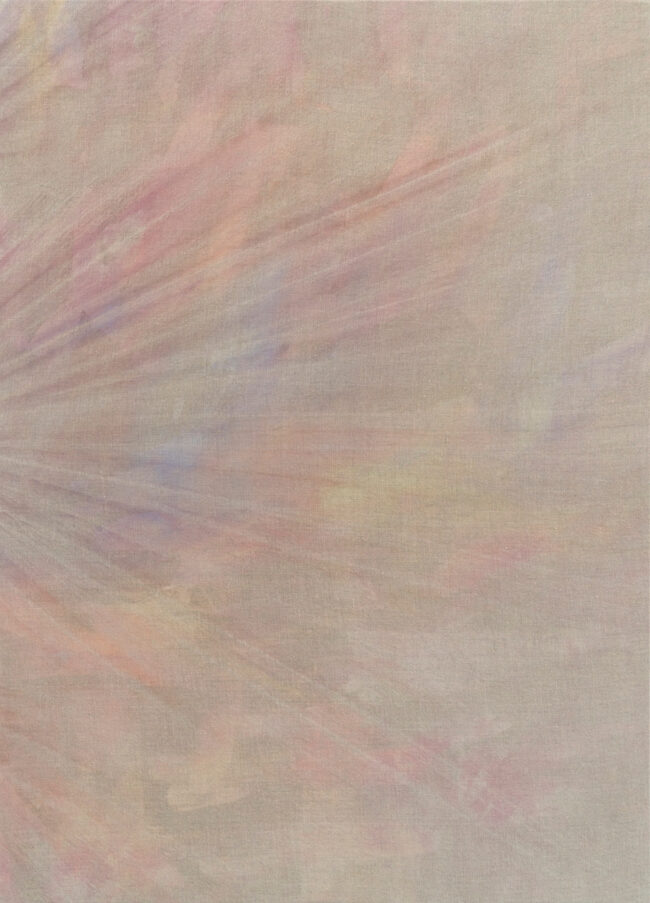 into the recess of the echoing mountains, where they seem to be welcomed home, 2019, mixed media on linen.

The Free Republic of California

Heidi: When did your complex relationship with nature present itself?
Cole: I’m not sure there’s a clear moment that it presented itself. At some point the gaze to the sea, to the sky and to the trees merged with my creative desires and pragmatism. I wanted to make pieces that subtly referenced humankind’s erasure of our environment, as well as, the ethereal patterning of nature itself. That subtlety remains today, but there are also louder statements emerging as I see the time to rescue ourselves slipping away.

How do you find hope considering CA has had a consistently difficult water and fire season of late?
Hope is simply a necessity in continuing forward, continuing to fight. I see the fires as a reason to work harder, which helps in avoiding the despair of such horrific destruction.

Nature of Breathing in Salt: That was a study in marco/micro experiences, marco of the sea, mirco of the shipping vessel, how did that isolation of the vessel impact your creative process?
Existing on this floating island, surrounded by the infinite sea, greatly impacted my practice. Being stuck on a rocking ship unable to communicate with the outside world for weeks was stressful but also freeing. As a storm would pass and we would walk on the deck at sunrise, the feeling of the crisp wind and the sight of the bent horizon were incomparable. The paintings, photography and film I made on this journey took on that feeling not just conceptually, but also physically. For example, I left paintings out in the wind and rain, dragged them in the sea and dried them in the sun.

Had you worked with the elements before?
My practice had addressed the elements in the past, but never had the environment literally become the artist or controller of the work’s destiny.

Was each piece a creative surprise to you, did you find freedom your lack of control?
Each piece certainly had elements of surprise. I never knew exactly how a mix of colors and layers would respond to a sixty-foot drop into ice cold waters, or how it would crack being whipped by the wind for days. I wouldn’t call it freedom, more simply excitement; an anticipatory joy in seeing the patterns of the earth emerge in different manners each time around.

How did you actually drag the work through the sea? ( here I am curious about the actual mechanics?)
Just a rope, grommets and carabiners.

What did you discover about yourself as an artist on this journey?
I discovered that losing control can lead to the most amazing breakthroughs and that isolation can be the most productive of places for creative thought to blossom.

Did you find returning to the studio less dynamic, was it a hard transition?
Yes, I didn’t think I could ever reach that far again, nor paint anything as interesting. It took me nine months to start painting again.

In adulthood, the idea percolated over the last two decades via interest, research and writing in the fields of law, sociology and political science, and solidified in the last two years as I prepared for the museum exhibition Freestate at ESMoA. During these two years, and especially in the isolation of the COVID times, I’ve been able to fine tune the concept, design the visuals, draft the constitution and budget, and build the surrounding conceptual infrastructure.

Do you have a ritual or a way of creating this space in your mind to work on this.. here I am wanting to know, how do you set up yourself, or free you mind from the real trappings of life to envision a new life?
I don’t think they can be separated, I find it necessary to analyze today to make it to tomorrow. The Free Republic is about these real trappings of life and how we can improve those situations.

Once you come back to reality, is it difficult to cope?
Reality is always there and yes it is difficult to cope with. It is hard to see the destruction and the ignorance, the lack of humanity, the yells of cowardly trolls and flat-earthers, the content overload diluting our minds into a collective haze of nothingness; all of it is hard to cope with, but we have to keep walking up the hill.