Days of Punk, The Punk and Post Punk Era

I moved to college in the mid-seventies in Boston a music elitist. My New York upbringings had created a music snob, into only the coolest rock, Bowie, The Velvets, the Ramones, Pattie Smith and a hatred for hair bands including Alice Cooper, Sabbath and Motley Crue. Especially after enjoying Jazz in NY also, the music being produced by the mega music industry went nowhere and said nothing interesting.

I knew it all, all there was to know about music, except what was coming around the corner. One day I took the short walked into the Rat in Kenmore Square, a few blocks from my dorms and my life changed. That night was a battle of the bands, but they were all punk bands. They played a musical extension of sounds and riffs I was familiar with from early groundbreaker, but yet it was new. I also realized that I would have never heard this bands on record or on the radio of the day. This was the outlet for them, the dark, smelly seedy underground. That night changed my life and led me on over a 5-year journey of sex, drugs and punk.

I was the club kid out every night, shooting bands, partying with the bands and then getting my shit together to as a photographer for the Associated Press during the day. I would disco nap at to 6 PM after work, have dinner at 10 PM and then back out to the clubs by midnight: Spit, The Underground, The Rat, The Channel, and The Paradise Club and Cantones. The music was starting to erupt and with it the first college punk radio show, The Late Risers Club. This was my life until a staff job at the Boston Herald made the drinking and drug and staying out all night impossible.

This is the recorded history of that world and that time, the story must be told. 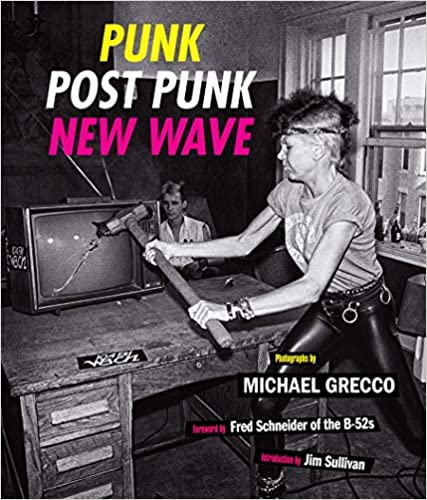 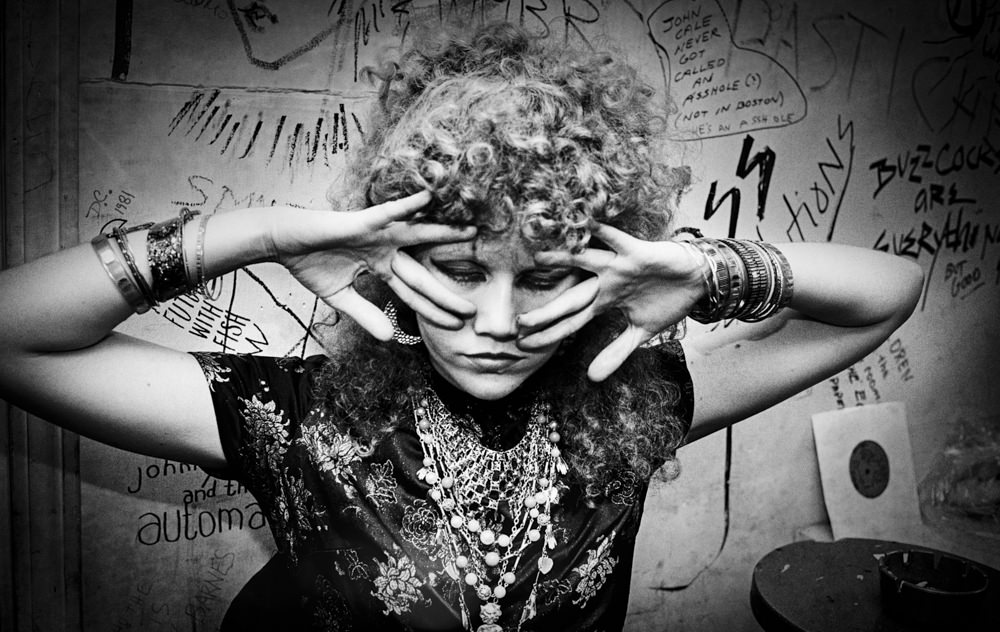 Lead guitarist Poison Ivy (born Kristy Marlana Wallace) of the punk rock band “The Cramps” is backstage before performing at a theater in 1980 in Boston, Massachusetts. 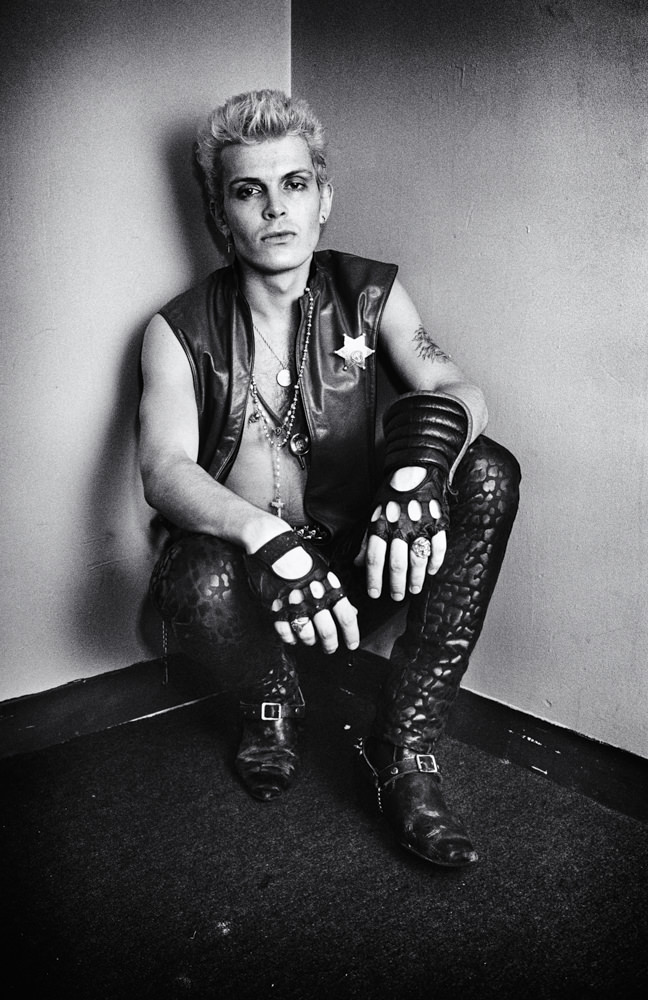 Musician Billy Idol poses for a portrait back stage one month after his debut solo album release of ‘Billy Idol’ in Boston, Massachusetts on August 01, 1982. 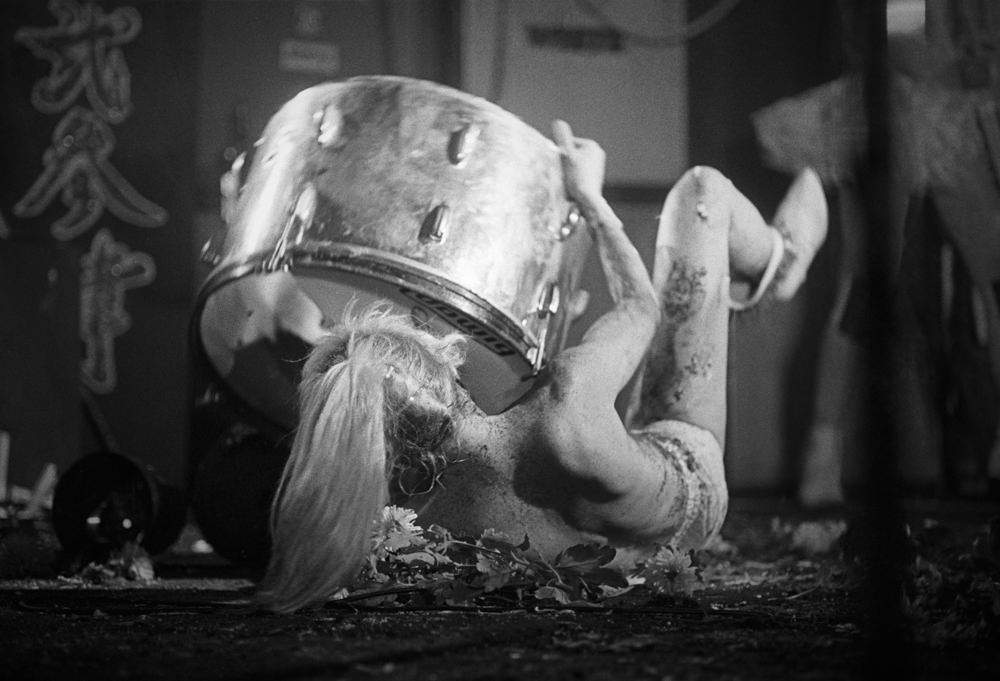 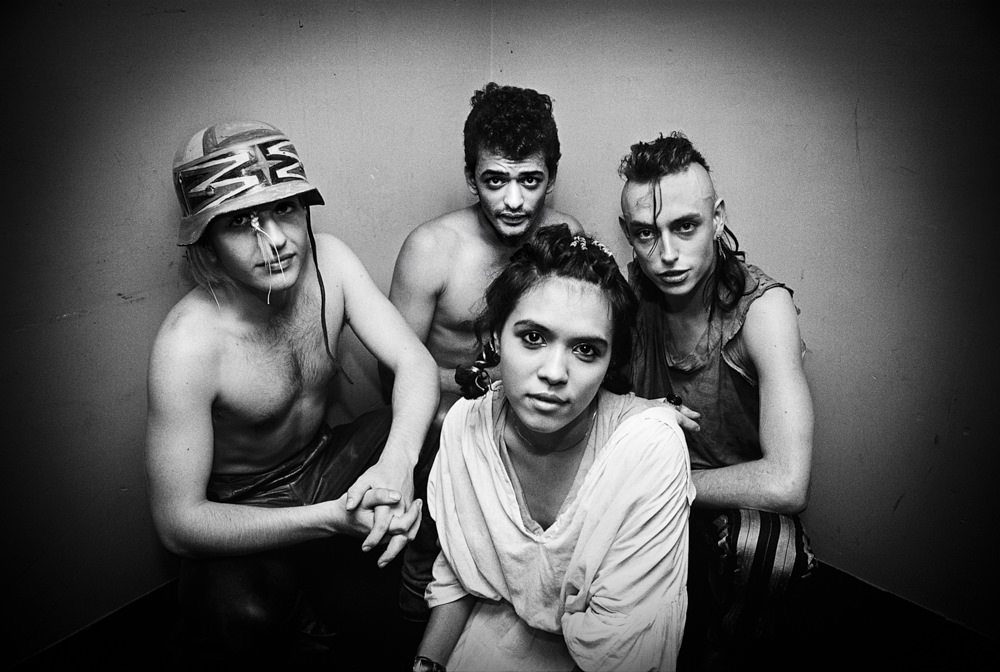 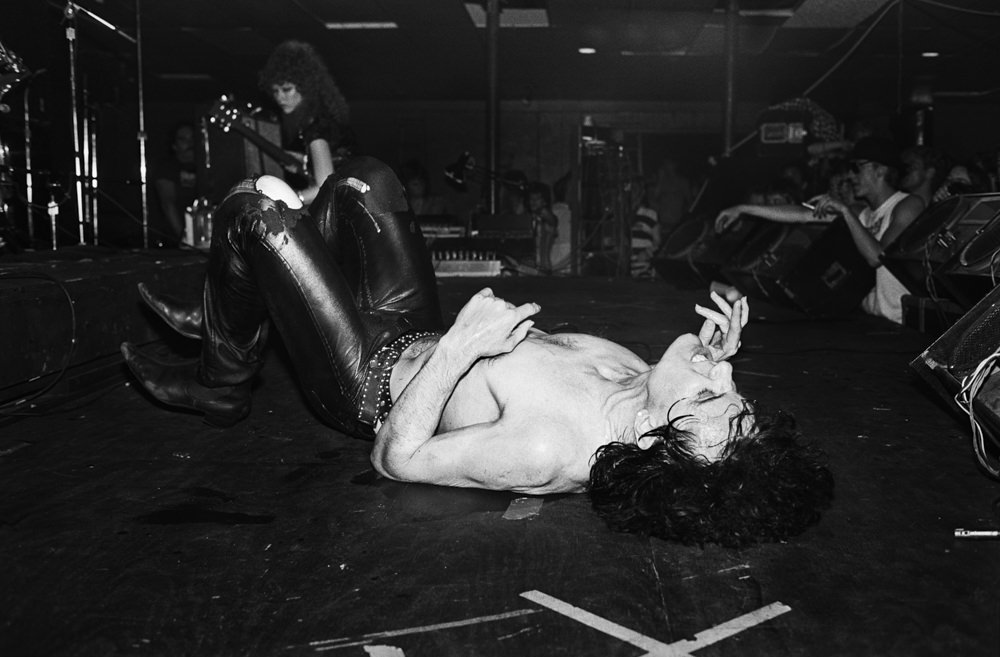 Lead singer Lux Interior (born Erick Lee Purkhiser) of the punk rock band “The Cramps” performing on stage at a theater in 1980 in Boston, Massachusetts. 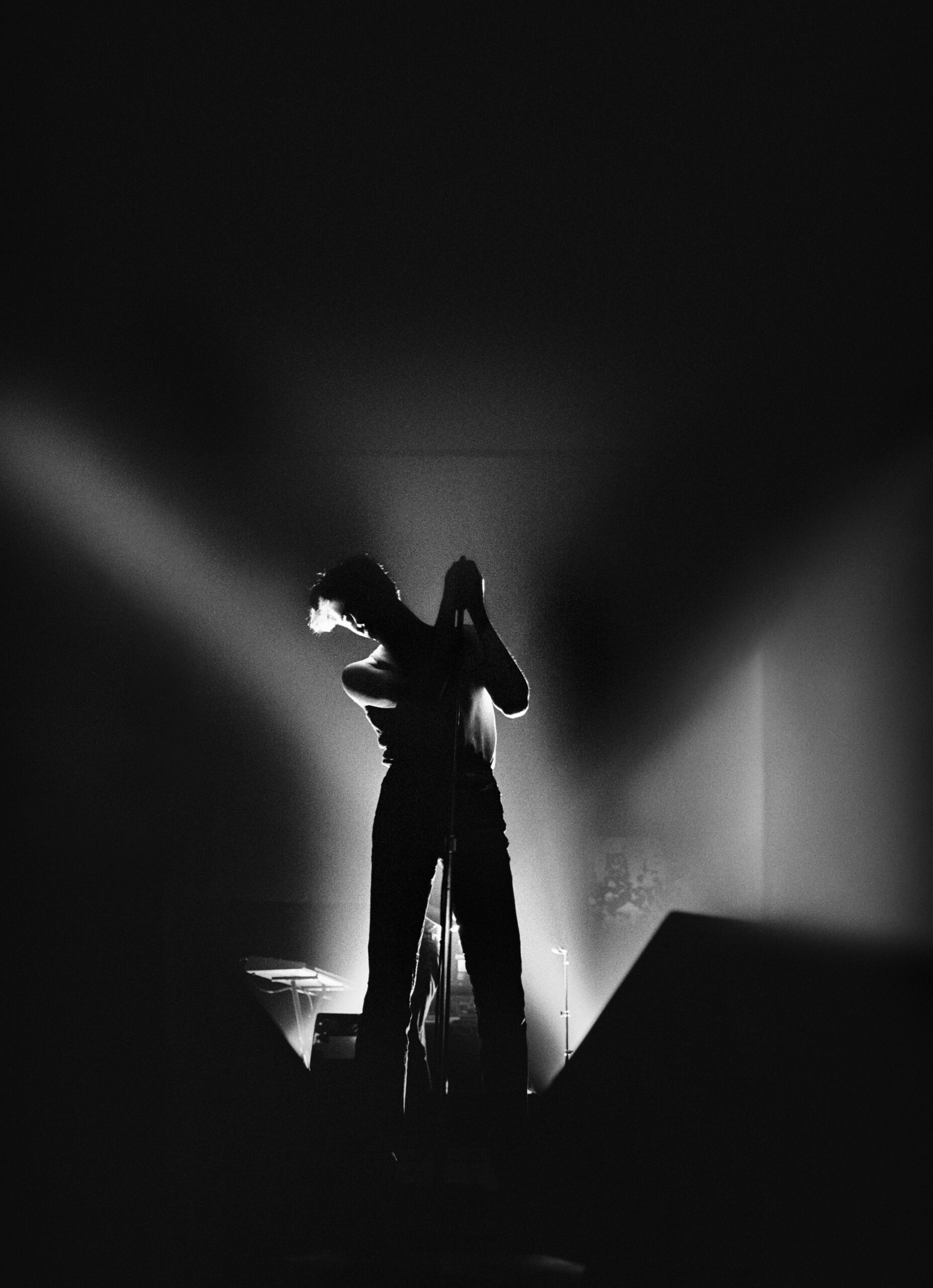 Members of the pop music group “Human League”, Susan Sulley, performing on stage at a theater in 1980 in Boston, Massachusetts.

APE contributor Suzanne Sease currently works as a consultant for photographers and illustrators around the world. She has been involved in the photography and illustration industry since the mid 80s.  After establishing the art buying department at The Martin Agency, then working for Kaplan-Thaler, Capital One, Best Buy and numerous smaller agencies and companies, she decided to be a consultant in 1999. She has a new Twitter feed with helpful marketing information because she believes that marketing should be driven by brand and not by specialty.  Follow her at @SuzanneSease.  Instagram